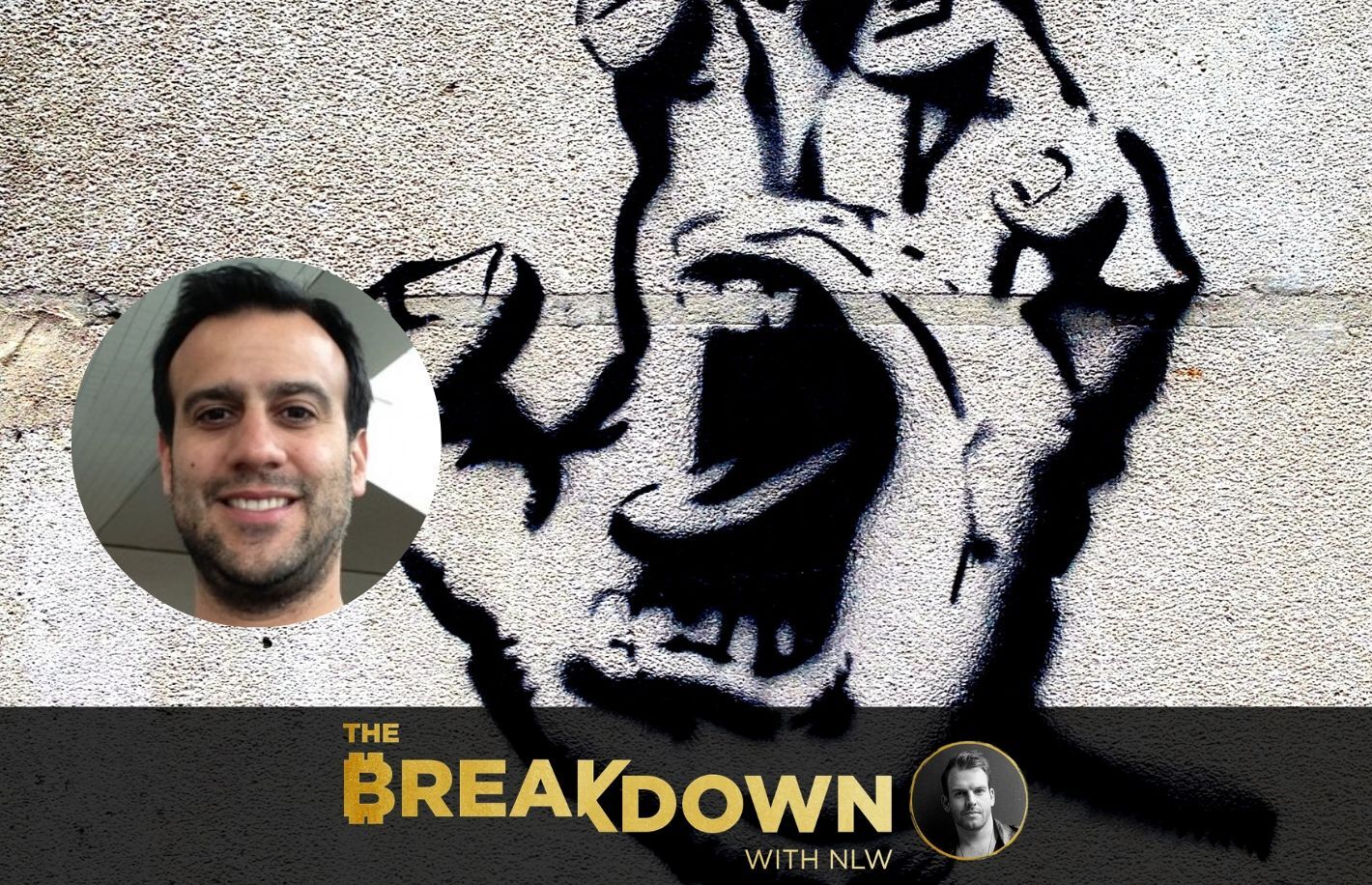 For a decade, Michael Krieger’s Liberty Blitzkrieg has been an essential alternative financial and cultural voice. As outrage culture ramps up, here’s why it’s ending.

Our main conversation is with Liberty Blitzkrieg creator and editor Michael Krieger. Michael announced just before recording that he is done publishing on the LB site. He and NLW discuss: 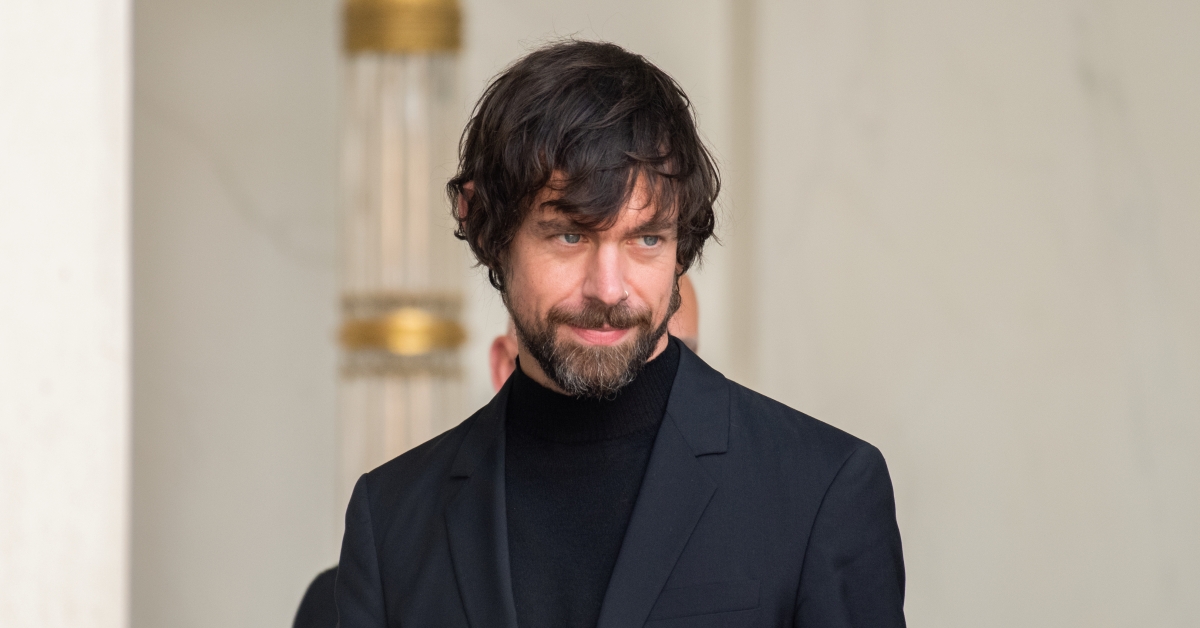 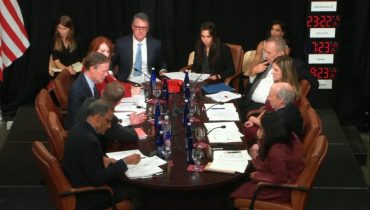