Home
|
Uncategorized
|
Why Are Execs of Bankrupt Companies Being Rewarded With Millions? 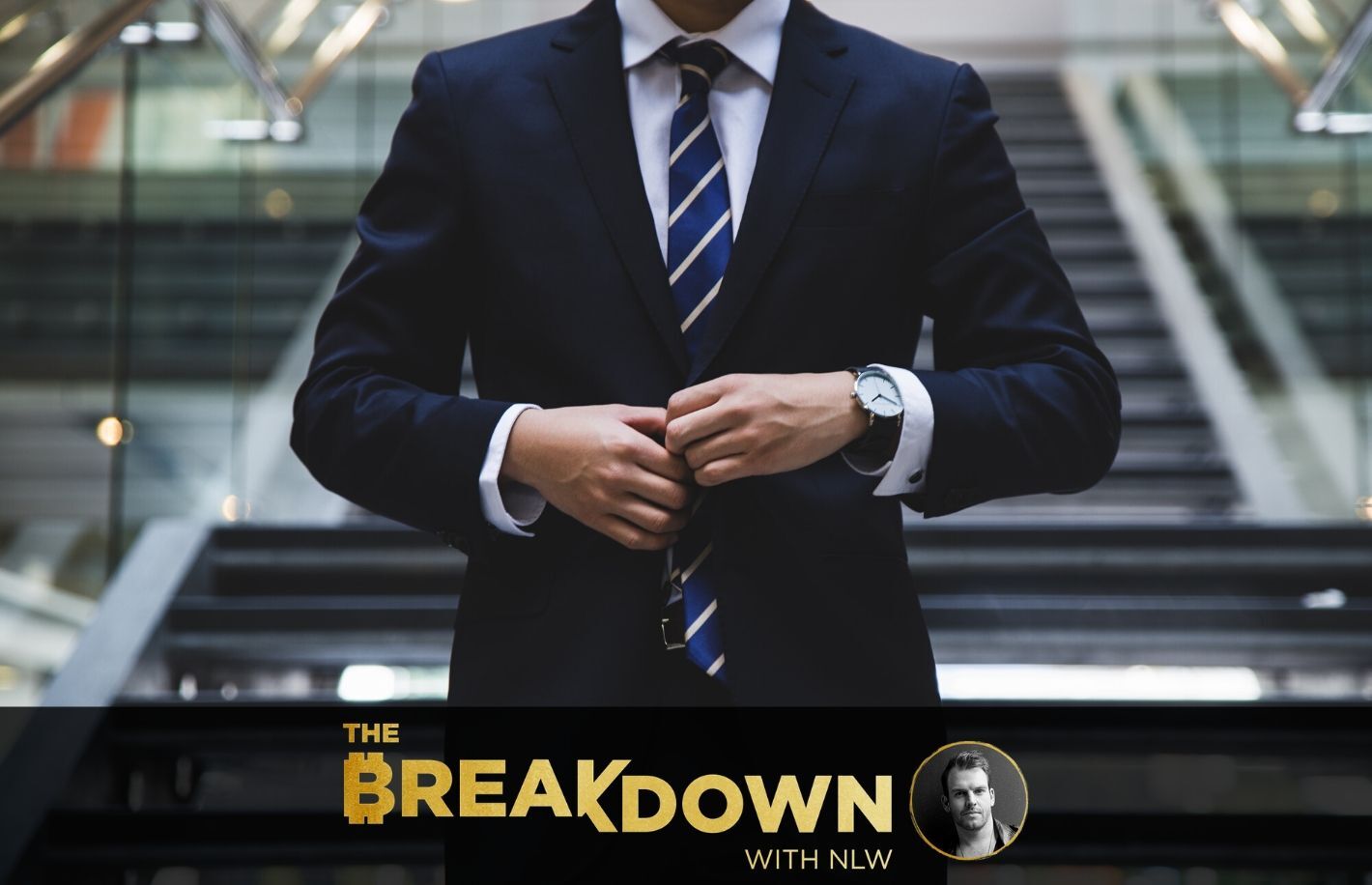 It’s hard to tell people not to be angry with capitalism when the system is rewarding failure with millions of dollars in bankruptcy bonuses.

Bloomberg has reported recently bankrupt companies including J.C. Penney and Hertz had provided executives with more than $131,000,000 in bonuses.

On this episode of The Breakdown, NLW examines: 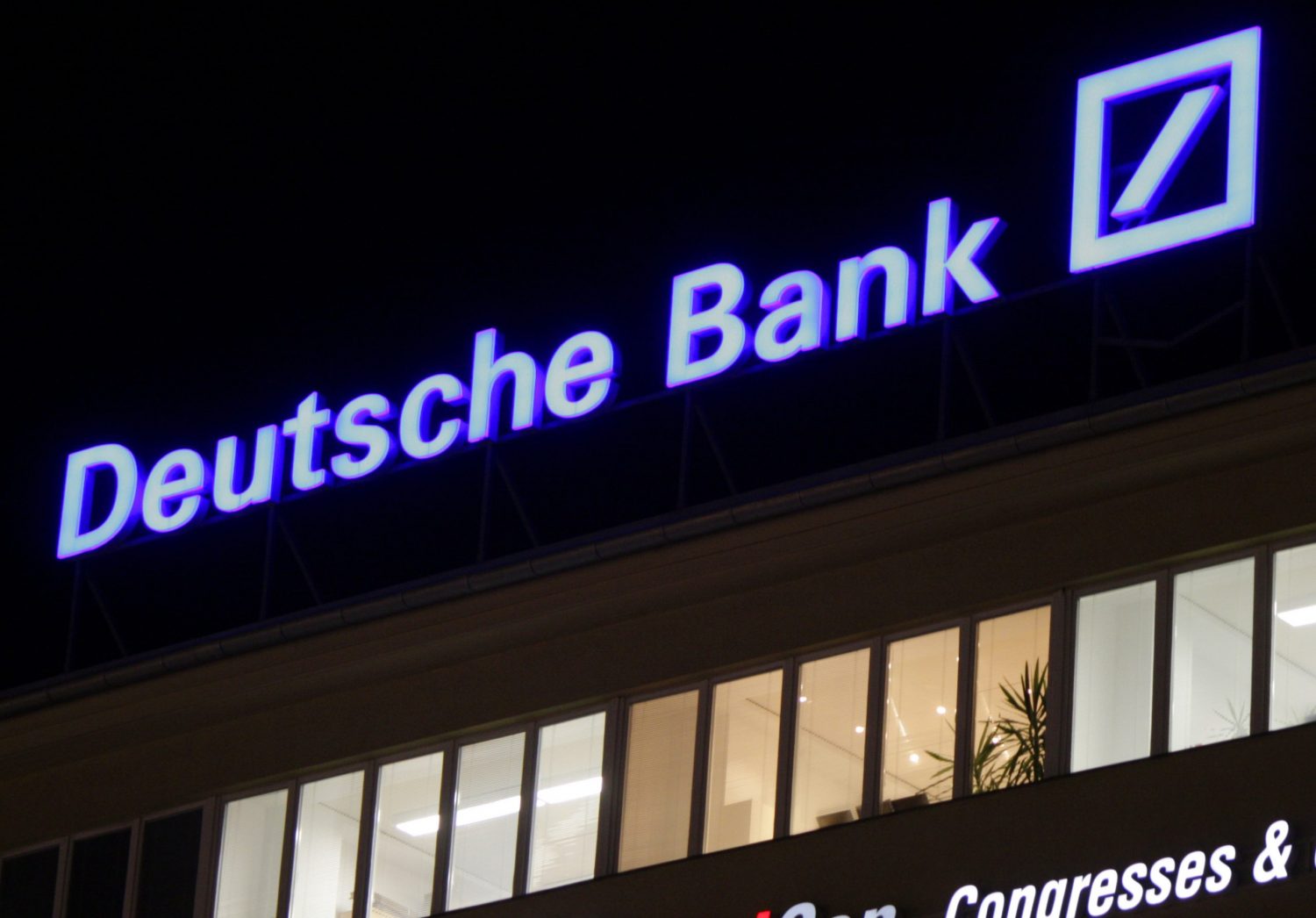 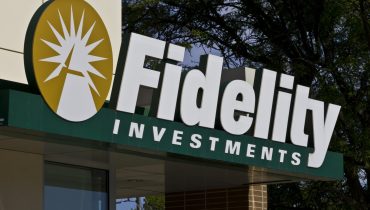