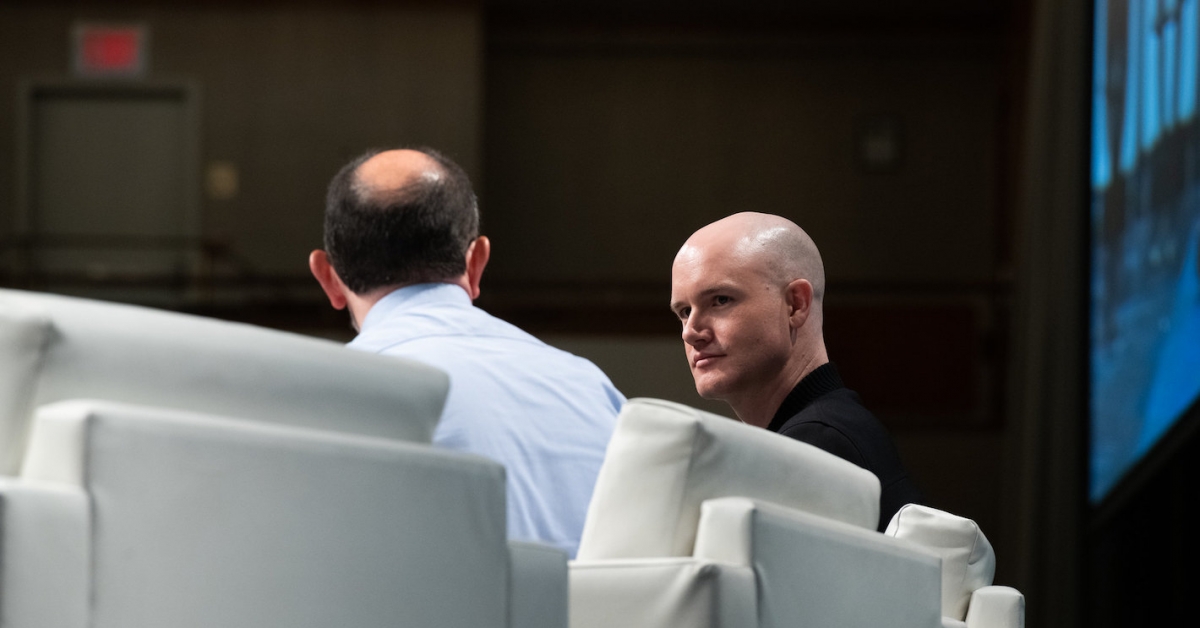 Coinbase’s Brian Armstrong dropped a bombshell on corporate America and the culture wars when he told employees, firmly, to keep activism out of the workplace.

In a blog post on Monday, Armstrong said Coinbase employees should be “laser focused” on the company’s mission: to create an open financial system for the world. The message is clear: Coinbase won’t touch topics unrelated to its business and it expects employees to pursue social activism in their own time.

Armstrong predicted his blog might stir up some controversy. He was right. Twelve hours after publication, the post has split the crypto industry straight down the middle. Some have come out in praise of Armstrong’s public stance; others have criticized it as regressive and out of touch with the times.

Some supporters responding to Armstrong’s tweet picked up on the theme that business leaders should remove unnecessary distractions from the workplace. Building a business is hard enough, said Messari’s Ryan Selkis, “without feeling the need to build a pitch-perfect political platform.” Boost VC’s Adam Draper said focusing on a “unified mission” was the only way companies get things done.

But not everyone saw it that way. Likely anticipating the negative reaction to his blog, Armstrong restricted comments to the Twitter accounts he followed. The only critical one, on his thread anyway, came from Reuben Bramanathan, a lawyer and former product manager at Coinbase, who said the exchange shouldn’t use its mission statement to ignore problems of inequality and injustice.

Others on a separate thread – where replies weren’t restricted – accused Coinbase of trying to bury its head in the sand. Coinbase and its employees are part of American society and can’t close the blinds on issues that directly affect their lives, both in and outside of work, said one.

Some highlighted that such a narrow focus on the mission might harm Coinbase’s business in the long run. One said the stance could inadvertently shrink the pool of talent willing to work at the exchange. Another, that screening for just the mission could likely lead to the wrong sort of people – those unable to handle and manage different objectives and perspectives – working at the company. 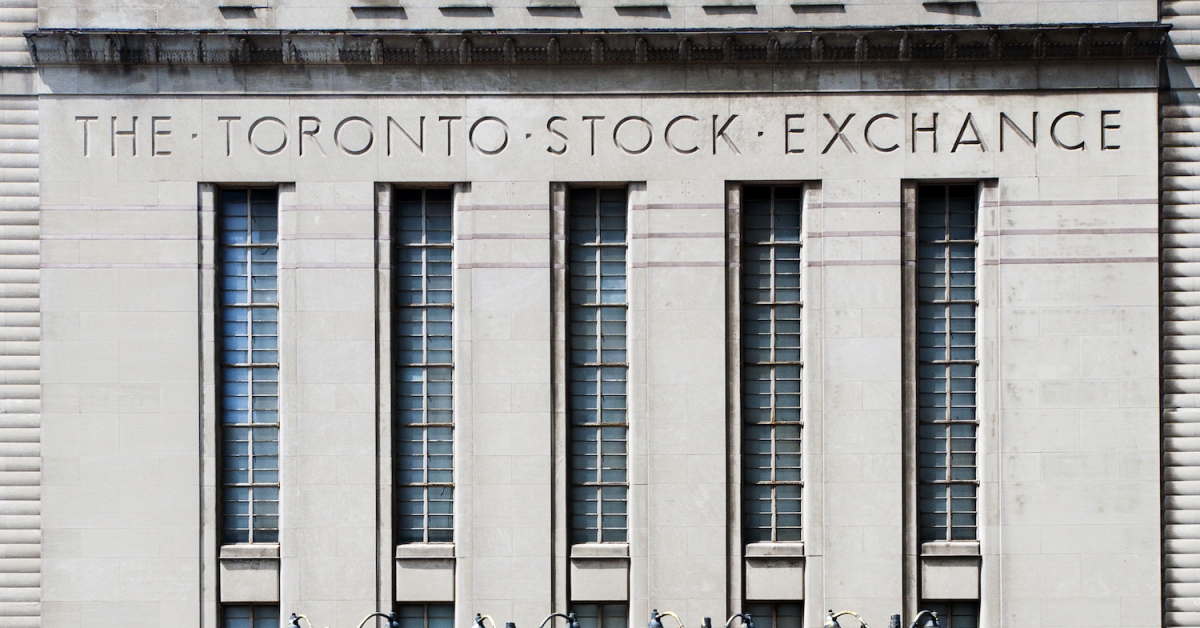 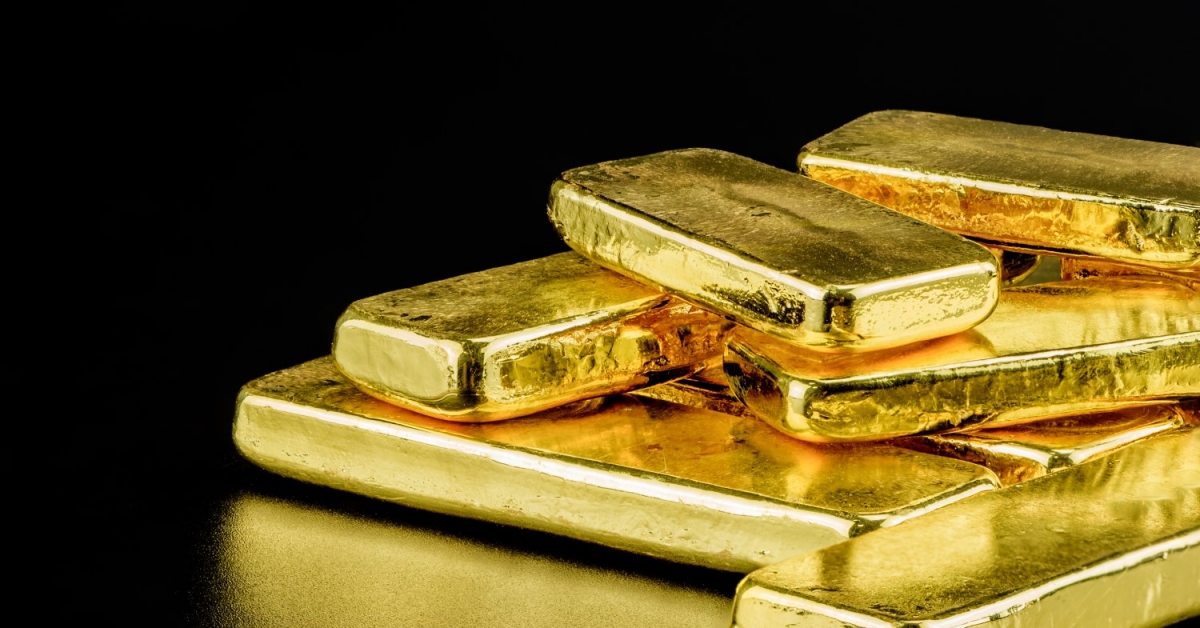