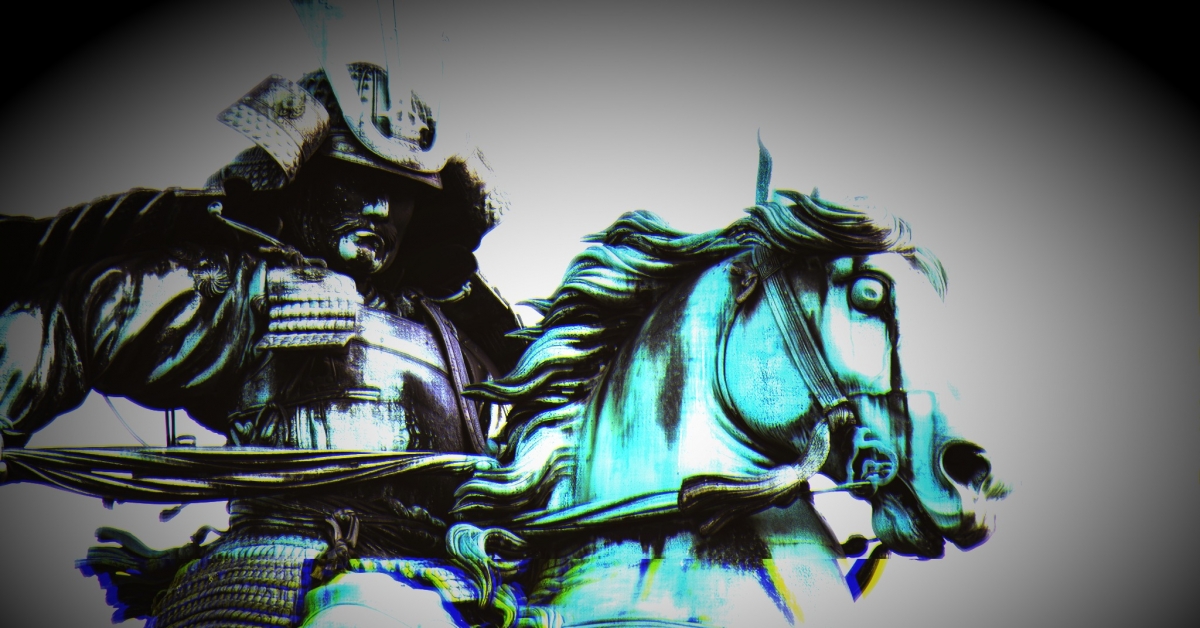 The three emails come from Bitcoin’s earliest days, when its future was uncertain. They show how closely Satoshi collaborated with early supporters at the time of Bitcoin’s launch.

While anything written or coded by Satoshi is intrinsically valuable to the community, perhaps the most intriguing parts of these messages are neither words nor code, but something seemingly prosaic: the timestamps, which present a new riddle.

Michael Kaplikov is an adjunct professor at Pace University in New York; since discovering Bitcoin, he has been interested in its origin story.

They were shared with me by journalist and author Nathaniel Popper, who during his work on “Digital Gold: Bitcoin and the Inside Story of the Misfits and Millionaires Trying to Reinvent Money” was provided access to Finney’s correspondence.

Finney, who died in 2014, was the recipient of the first Bitcoin transaction. A legend in his own right, he developed the first reusable proof-of-work system, among other achievements.

[Editor’s note: In preparing this article for publication, CoinDesk contacted Fran Finney, Hal’s widow, who confirmed she had provided his correspondence to Popper, who in turn confirmed sending the messages to the author. “In March of 2014 we sent Nathaniel Popper those files, documenting email exchanges between Hal and Satoshi,” Fran Finney told CoinDesk. “The files were retrieved from the computer Hal was using for personal email in 2009 and were provided with Hal’s consent.”]

November 2008 was when Satoshi opened Bitcoin to public scrutiny. Until then, the project Satoshi had spent a year and a half coding was only shared privately with a select few. On Aug. 22 of that year, he emailed Wei Dai, the author of “b-money” and, sometime before that, Adam Back, the creator of Hashcash (whose proof-of-work function is used in Bitcoin).

The initial reception was less than ecstatic, Finney later recalled.

“When Satoshi announced Bitcoin on the cryptography mailing list, he got a skeptical reception at best,” he wrote in 2013 in his penultimate post on the Bitcointalk forum. “Cryptographers have seen too many grand schemes by clueless noobs. They tend to have a knee-jerk reaction.”

Sometime around Nov. 16, 2008, Satoshi shared a pre-release version of the Bitcoin code with several members of the Cryptography Mailing List, including James A. Donald, Ray Dillinger and Finney. The first of Satoshi’s emails I received from Popper was sent a few days later.

‘How large do you envision it becoming? Tens of nodes? Thousands? Millions?’

In that first email from Nov. 19, Finney thanks Satoshi for some corrections and asks about the aspired-to size of the Bitcoin network as it would affect scalability and performance.  Notably, Donald, the first person to respond to Bitcoin’s public announcement on the mailing list, had raised the same concern. “It does not seem to scale to the required size,” he wrote. This was a harbinger of the scaling debate that eventually led to the creation of splinter cryptocurrencies including bitcoin cash and so-called layer 2 solutions such as sidechains and the Lightning Network.

For Finney, this was not just a technical issue. Apparently in his mind, it has a bearing on Bitcoin’s future monetary value. A couple of months later, he stated that if Bitcoin became the world’s dominant payment system, then its value “should be equal to the total value of all the wealth in the world.” Extrapolating this logic further, he arrived at $10 million per bitcoin.

In a 2018 interview, Dillinger said the discussion that started on the public mailing list moved to private emails and eventually led to Finney and himself helping Satoshi with certain parts of the Bitcoin code:

“It was when we started talking about floating-point types in accounting code that I learned Hal was involved in the effort. Hal was reviewing the transaction scripting language, and both the code he had and the code I had interacted with the accounting code.”

Also, soon after the Nov. 19 email (sometime in the first half of December 2008), Satoshi added Finney to Bitcoin’s repository on Sourceforge, a site for managing open-source projects similar to GitHub.

Although the Bitcoin Genesis block is dated Jan. 3, 2009, Bitcoin’s public network did not go live until five days later when the source code was released to the public and the first few blocks were mined.

It is assumed that in the first few months of Bitcoin’s existence, most of the hash power was provided by Satoshi. However, Bitcoin’s creator was fully aware that if his peer-to-peer electronic cash were to succeed, he needed others to join.

The following two emails are from Satoshi to Finney. In the first one, from Jan. 8, 2009, Satoshi notified Finney about the release of version 0.1 of the Bitcoin software. It was sent just a few hours after Satoshi made an analogous public announcement on the Cryptography Mailing List.

It appears that Finney had replied to Satoshi, letting him know that he would try to look at the code over the weekend (Jan. 8 happened to fall on a Thursday).

The following day, Jan. 10, Satoshi also updated Wei Dai (whom he had emailed a few months earlier to inquire about the proper citation format for Dai’s “b-money”):

“I think it [Bitcoin] achieves nearly all the goals you set out to solve in your b-money paper.”

On the same day, a discussion between Satoshi and Finney ensued on Bitcoin’s own recently created mailing list on Sourceforge and through private emails that Finney later provided for publication to the Wall Street Journal. (In that exchange, uncharacteristically, Finney used his Gmail account instead of [email protected]; also worth noting, most of the email header data was stripped, the significance of which will become apparent later). In the middle of these technical discussions, on the eve of Jan. 11, the first-ever bitcoin transfer occurred, transferring 10 BTC from Satoshi to Finney. Interestingly enough, it is not referenced in any of the emails or contemporaneous public posts.

In the January 2009 emails, Satoshi’s time zone appears to be eight hours ahead of Greenwich Mean Time (GMT). If you assume he actually was Japanese as his handle suggested, one might assume this reflects his ancestral land. However, Japan was nine hours ahead of GMT at the time. Even more intriguing is that somehow Finney’s email server had received both emails before Satoshi’s email server, which presents a conundrum.

Derek Atkins, a long-time colleague and friend of Finney, who was also a member of the Cryptography Mailing List, helped us compare these emails to Satoshi’s other emails to the list that Atkins happened to preserve in his archive. Atkins suggested the issue might be attributed to the way Satoshi’s computer was configured:

“Let’s assume the sender’s system is set in local time instead of GMT (which is/was common for Windows), but also assume there is a misconfiguration in the local timezone of the sending computer.  That could explain the discrepancy.”

Then, we compared it to the first email Satoshi sent to the Cryptography Mailing List. While the headers of that email are generally consistent with our emails, its timestamps are also internally consistent. Atkins suggested the discrepancy could arise from the clock change:

“However, if the system is set up for local time and NOT set up for DST [Daylight Saving Time], then that would also explain the discrepancy. On Oct. 31, 2008, there was a 12-hour difference from EDT to ‘GMT+8,’ whereas in January there would be a 13-hour difference because the [U.S.] returned back to standard time.”

In the United States, the clock was moved one hour back on Nov. 2, 2008. Thus, the difference between the U.S. and Japan increased by one hour (Japan does not do clock changes). At first, this appeared to be a plausible explanation (assuming that Satoshi was not actually based in Japan), yet Satoshi’s emails to the Cryptography Mailing List from Nov. 8, 2008, and Jan. 8, 2009, do not have contradictory timestamps either.

It is possible Satoshi had initially set his computer’s clock to Japan time based on the pre-DST time difference and later forgot to make the adjustment. But it would not explain why his other post-DST emails do not exhibit the same abnormality.

Based on Satoshi’s email to Finney from Jan. 12, we know that at around this time he was at some place with limited connectivity, so perhaps his computer’s internal clock was out of sync:

It is possible that immediately after sending out an email with “normal” timestamps on Jan. 8, Satoshi had travelled to a location in a different time zone with limited connectivity from which he emailed Finney the following day.

Another possibility is that Satoshi Nakamoto (or the various team members behind the moniker) used several computers, some of which were configured accurately while some were not. But none of these theories feels quite satisfactory.

A more outlandish theory hinges on the popular hypothesis that Finney himself was Satoshi. If we assume he had connected Satoshi’s email to his main email account ([email protected]) for convenience, so he would not have to log in into his Vistomail account every time, then this might explain why the Finney.org server would receive it before the Anonymousspeech.com server.

This would also explain why Finney chose not to share these emails with the Wall Street Journal and why those he did share were missing most of the header data. But we must admit that just like the other theories mentioned above, we do not have any hard evidence to support it.

These emails do not turn Bitcoin’s genesis story inside out, nor do they introduce any new, unlikely characters to the cast. They do not appear to resolve the eternal mystery surrounding Satoshi’s identity either.

At the same time, they present us with a new little puzzle. It has taken Sergio Demian Lerner seven long years to figure out the famous “Patoshi” pattern. Hopefully, it will take a bit less time for the community to suggest a better explanation for the odd timestamps.

The emails also provide additional insights about the close collaboration between Satoshi and early adopters like Finney during Bitcoin’s launch. Later on, understandably, Finney chose not to highlight his early involvement.  “When Satoshi announced the first release of the software, I grabbed it right away. I think I was the first person besides Satoshi to run bitcoin,” he wrote in his final post to the Bitcointalk forum, without mentioning their communications before the release.

Yet, almost seven years later, we must agree with Finney’s other remark from the same farewell post: 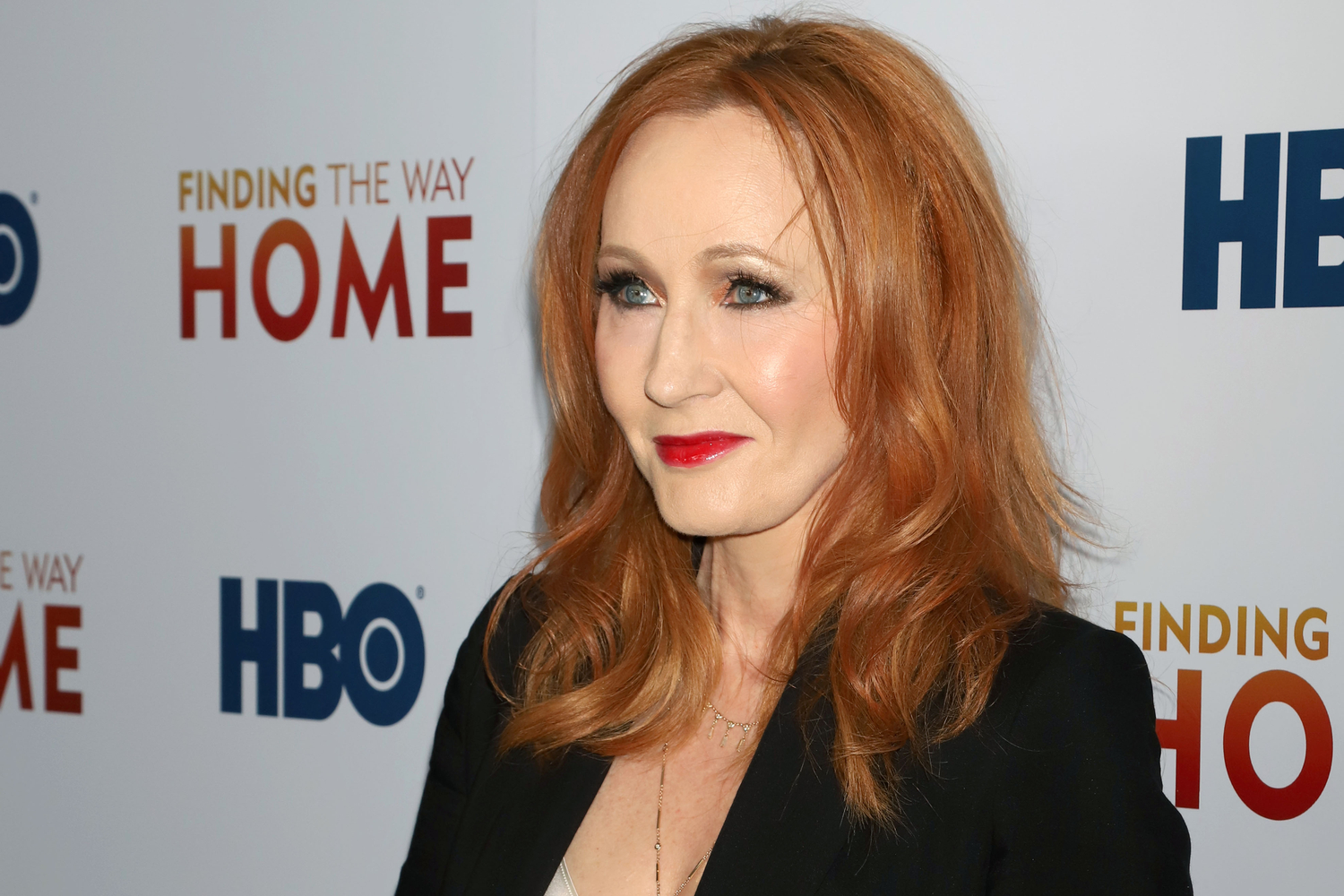 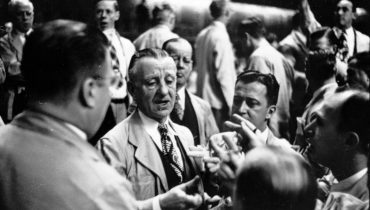