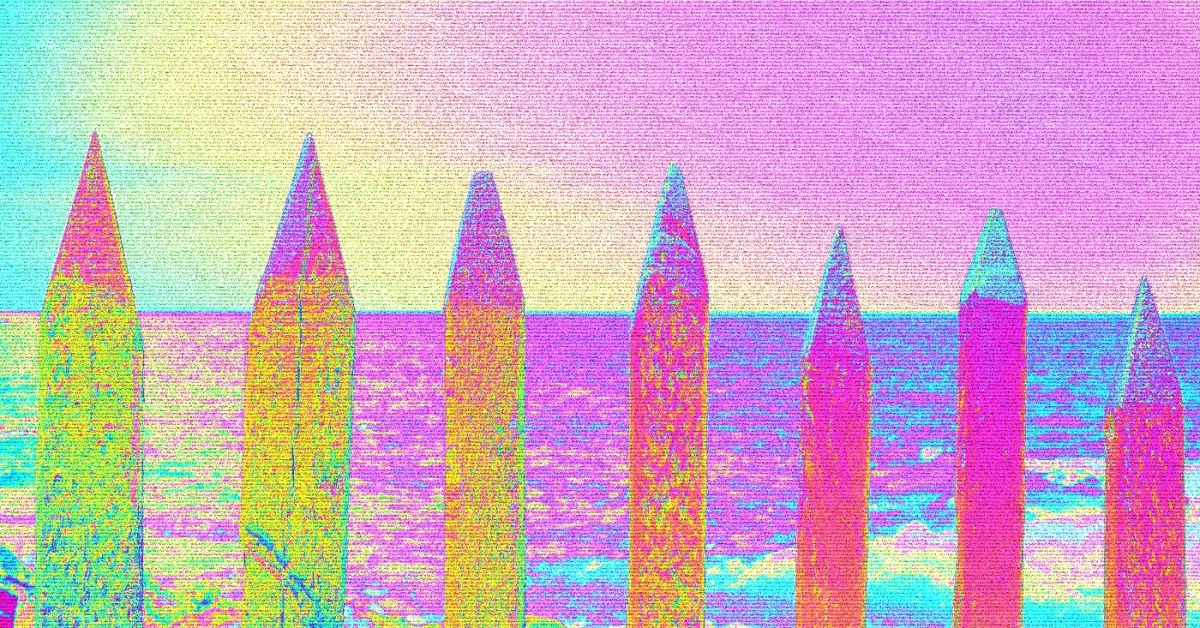 Bitcoin was little changed, holding above the key psychological support level of $18,000 after a drop on Tuesday of more than $800, or 4.5%. But that decline was only the biggest in a week, in a reminder of just how volatile bitcoin prices can be.

The slide might have been triggered by blockchain data showing large cryptocurrency investors known as “whales” keeping sizable amounts of their bitcoin on exchanges, an indication that they could choose to sell at any time, Ki Young Yu, CEO of analytics firm CryptoQuant, told CoinDesk’s Sebastian Sinclair.

“An 80% increase in bitcoin price over only two months might be a profit too tempting not to take,” Lucas Huang, head of growth at decentralized exchange Tokenlon, told Sinclair.

In traditional markets, European shares rose and U.S. stock futures pointed to a higher open as a $916 billion U.S. stimulus proposal from the White House energized investor hopes for a year-end deal. Gold weakened 0.6% to $1,858 an ounce.

After First Mover on Tuesday mentioned a report featuring bitcoin from an investment-research division of Wells Fargo, a media representative for the giant U.S. bank invited us to attend a Zoom call later in the day for reporters mapping out the investing outlook for 2021.

We got a chance to hit the Wells Fargo Investment Institute analyst team with some of our favorite big-picture macroeconomic questions, such as how a secular shift toward remote-working might affect everything from the labor market to commercial real estate to oil and travel stocks.

And whether markets have become addicted to the trillions of stimulus money pumped into the global economy this year by governments and central banks, ostensibly pushing up traditional-asset prices from stocks to bonds to gold.

“The markets are drunk on liquidity, and I don’t think 2021 will be the year they have to sober up,” said Brian Rehling, head of global fixed-income strategy.

Then of course we asked about bitcoin.

Regular readers will recall just how many times First Mover has reminded them of bitcoin’s outperformance this year compared with U.S. stocks – up 169% in 2020, or 11 times the gains in the Standard & Poor’s 500 Index. And that while hindsight is 20/20, many investors often simply choose where to put their money in assets that that have done well in the past, or into things that everyone else is going into.

So the question was whether the Wells Fargo analysts were recommending bitcoin to clients.

The answer was no, with an asterisk: “Clients cannot hold crypto at Wells, so we don’t have an official recommendation,” said John LaForge, head of real-asset strategy.

But – aren’t clients demanding to know why they’ve missed out this year on what is arguably the world’s best-performing major asset?

“We get the occasional question from clients, `Hey what do I do here,’ but we’re still not at that stage,” LaForge said. “From a regulatory standpoint there’s still a lot of vagueness just generally in this space.”

That was about the extent of the exchange. Other reporters had questions too that had nothing to do with cryptocurrencies, believe it or not, such as how the stock market might react if Democrats manage to take control of the U.S. Senate following next month’s runoff elections in the state of Georgia, or if President-elect Joe Biden’s administration might successfully push through tax increases.

First, this year’s frenzy in cryptocurrency markets has yet to grab the attention of retail investors to the point where big banks like Wells Fargo are rushing to meet the demand – or lobbying regulators and lawmakers for a quick resolution of any regulatory uncertainties so they can start selling the product.

Second, the fact that big banks like Wells Fargo are still not helping clients put money into bitcoin highlights the reality that many investors are still locked out of the market if they’re relying on traditional financial services to aid them in saving for retirement or anything else.

Wells Fargo’s Wealth and Investment Management division boasts some $1.9 trillion of client assets. Multiply that across all the world’s big traditional financial firms that aren’t really doing much just yet in the cryptocurrency arena. What would be the incremental demand for bitcoin if and when clients do eventually gain access via their traditional financial accounts?

Not all of those retail investors might choose to buy bitcoin, but some might want to. Especially if bitcoin prices keep rising at uncanny clip, relative to traditional assets. Past performance is no guarantee of future success, but fear of missing out has proven a powerful motivator.

According to Sui Chung, CEO of CF Benchmarks, the dip below the psychological level of $18,000 spooked markets, causing heavy selling. “There has been no real fundamental news to have driven the price and, as we have seen, the market has now recovered somewhat,” Chung said in a Telegram chat.

For some observers, the latest pullback isn’t surprising, and the long-term bullish case remains intact. “Given how close the price is to bitcoin’s all-time high, a certain amount of profit-taking and selling is to be expected,” Su Zhu, CEO of Three Arrows Capital told CoinDesk. “I would consider any continued dumping on BTC to be undeniably bullish.”

Technical charts have turned bearish with the cryptocurrency’s drop below $18,500. That was the key support, according to Ray Youssef, CEO of peer-to-peer marketplace Paxful, and its violation has opened the doors for further declines to $17,300.

There is evidence of investors scrambling for hedges to protect against further downside. The one-week put-call skew, which measures the value of short-dated puts relative to calls, has risen from -0.20% to 15% in the past 24 hours, according to data source Skew. It means that short-dated puts – a type of options bet that prices might decline – are now drawing higher demand than calls, which are bets that prices will increase.

The one-month put-call skew has also recovered from -21% to -7%, again reflecting a pick up in the hedging demand for puts. The majority of the activity has been concentrated in $17,000 puts, and $15,000 puts expiring this month.

London’s Standard Chartered bank has gathered a group of crypto exchanges for a new digital asset trading platform tailored to the institutional market, according to two sources familiar with the plan (CoinDesk)

The latest on the economy and traditional finance

Million-dollar homebuying soars with U.S. rich on shopping binge as “work-from-home phenomenon is enabling more buyers to live where they want” (Bloomberg)

San Francisco median rent for studio apartment plunges 35% from a year earlier to $2,100 a month, as workers flee for suburbs, Lake Tahoe and beyond (Bloomberg)

“There no simple link between money and inflation,” Exante’s Jens Nordviq writes (Exante)

More than one in three jobless people in the U.S. have been unemployed for at least 27 weeks, up from pre-pandemic average of around 20% (Statista): 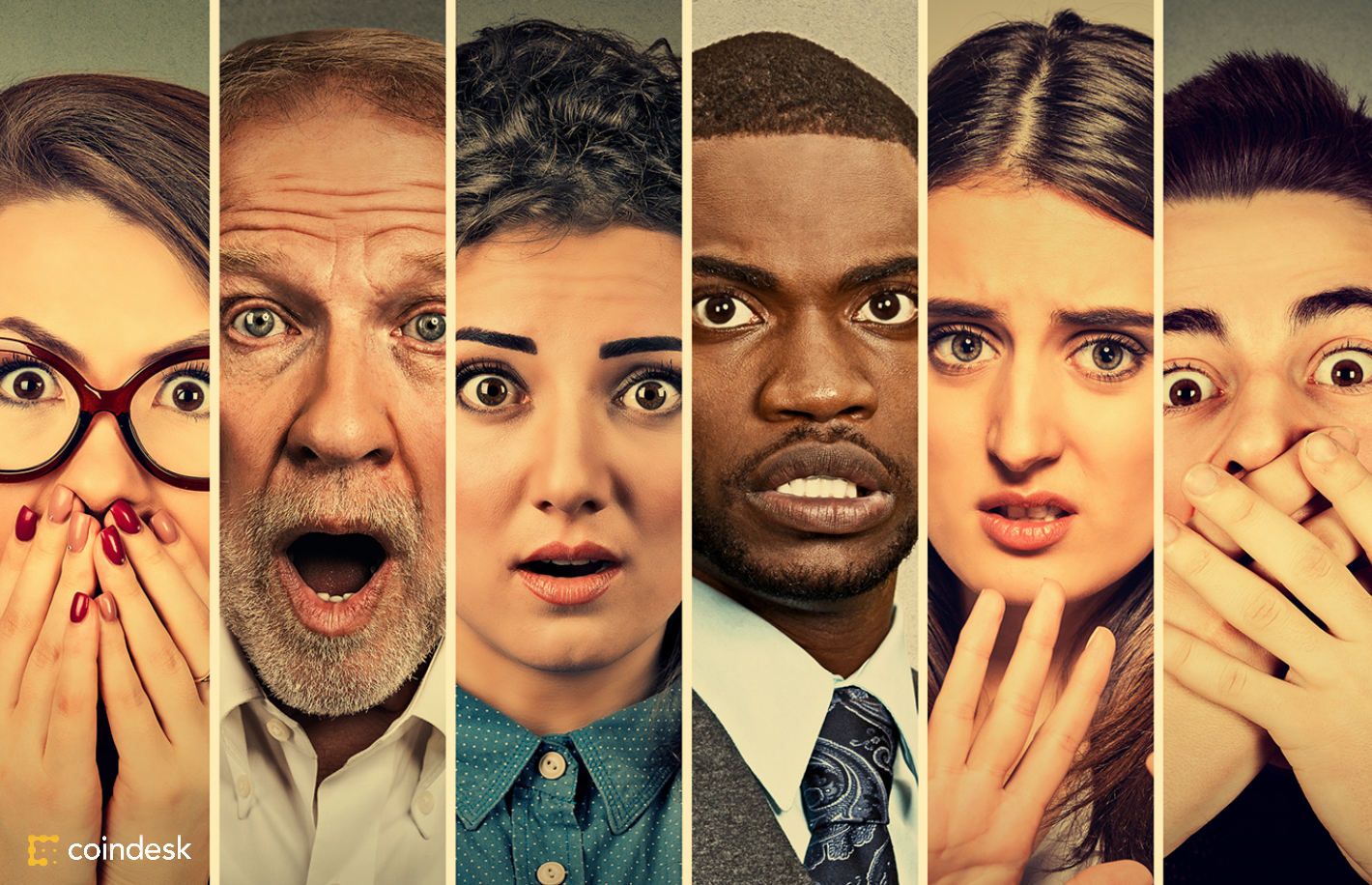 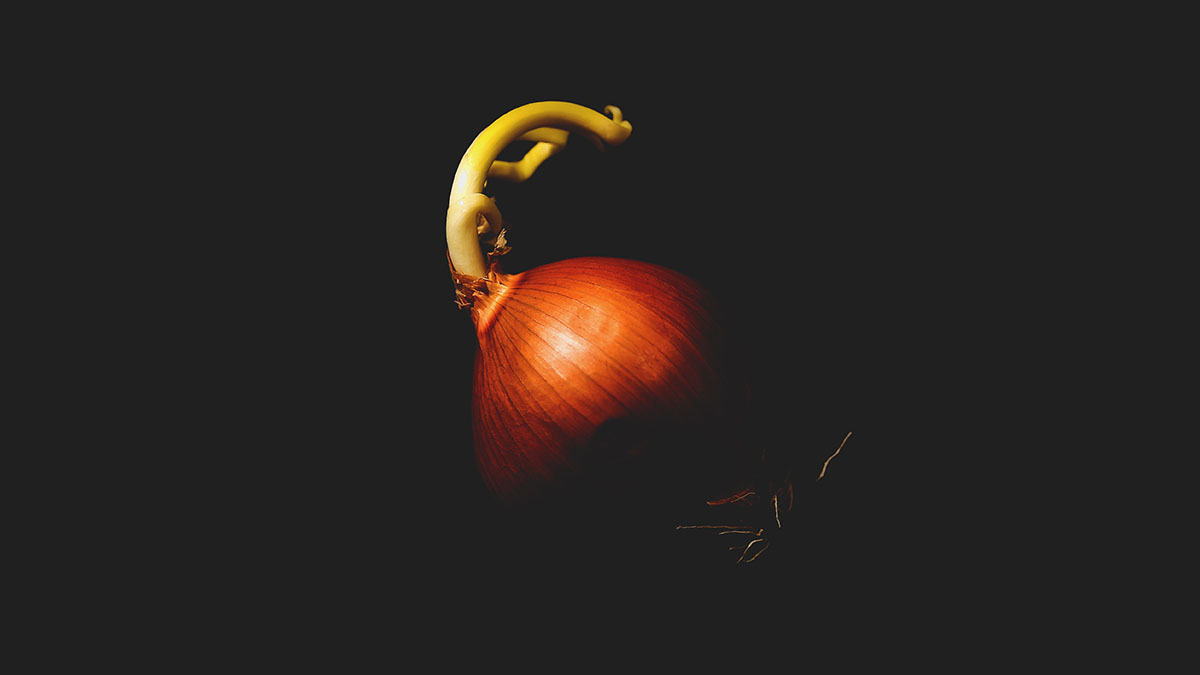