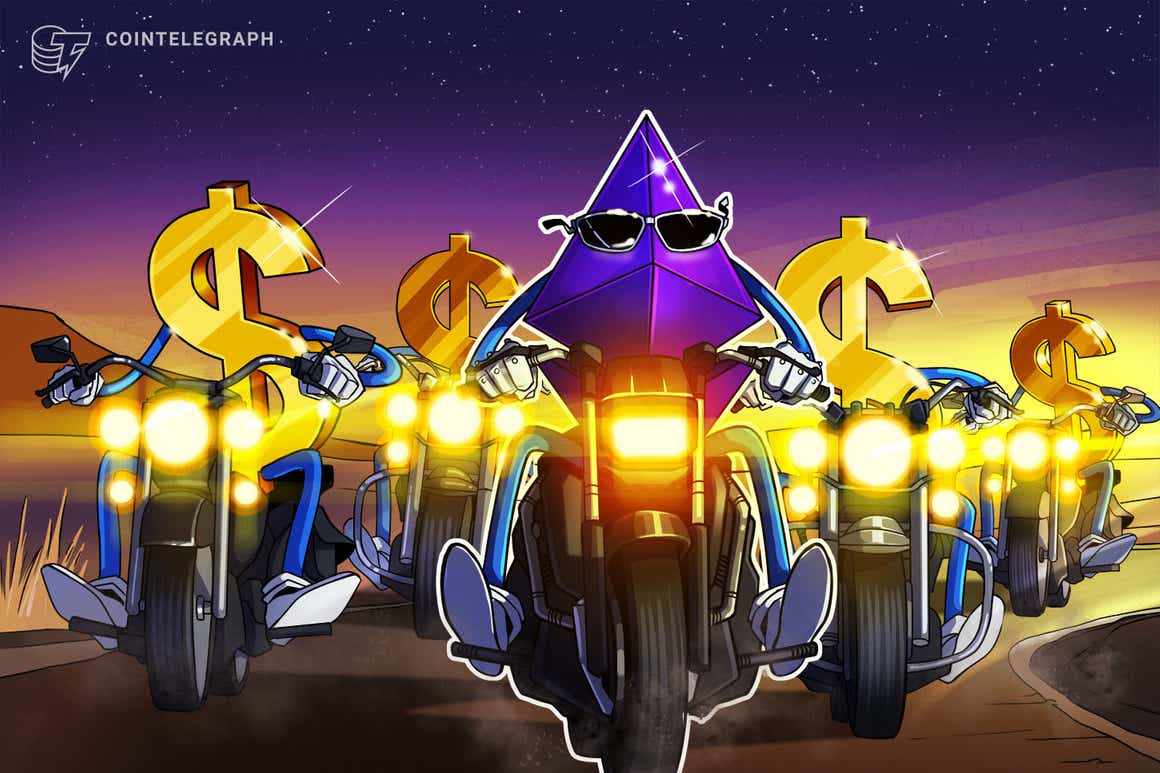 The cryptocurrency market is in high spirits on Oct. 29 after bulls managed to lift the price of Bitcoin (BTC) back near the $63,000 support zone and Ether (ETH) has established a new all-time high at $4,460.

Here’s what anlaysts are saying about the market now that Bitcoin is finding support above the $60,000 level and Ether looks to enter price discovery.

The bullish moves seen in BTC and Ether caused a moment of reflection for independent market analyst Crypto_Ed_NL, who tweeted that it “seems I was not bullish enough at $40,000” when a target of $73,000 was given.

After taking the recent moves into account, the analyst indicated that the “target moved up to $90,000 and after a correction, we should see $100,000.”

Regarding exactly how this scenario would affect the price of Ether, Crypto_Ed_NL posted a follow-up tweet which outlined how the price action might play out and he gave a price target above $6,000.

“No need to put in the usual disclaimers. I’m wrong when I’m wrong but I will be very surprised being wrong with this.”

A more in-depth look at the price action for Bitcoin was provided by crypto market intelligence firm Decentrader, which noted that last week’s 14% pullback in the price of BTC from $67,000 was “due to token-margined leverage traders aggressively longing the final run-up to the all-time high and brief breakout levels.”

According to Decentrader, both longs and shorts felt the pain of the recent price drop after a total of $120 million worth of short positions were liquidated on Oct. 20. The “late-longs” also suffered $100 million in liquidations the following day.

Now, the price of BTC has “pulled back to the failed rally point from May this year,” which is now “acting support following the failed breakout.”

“As a higher time frame signal of bullish trend continuation, we are about to see the 128DMA cross over above the 200DMA. In previous bull markets, the price has seen sustained rally’s after such crossovers. On a technical, market cycle, and on-chain basis, we continue to believe that the next major area of difficulty for BTC will not hit until we approach $85,000 – $90,000.”

Related: Biggest Bitcoin fund in the world could become ETF by July as GBTC nears $40B AUM

Ether ready for a continuation to $5,000

One possible scenario for how the price action for Ether could play out in the near future was provided by markets analyst and Cointelegraph contributor Michaël van de Poppe.

“Good S/R flip and probably ready for continuation towards $5,000.”

The views and opinions expressed here are solely those of the author and do not necessarily reflect the views of Cointelegraph.com. Every investment and trading move involves risk, you should conduct your own research when making a decision. 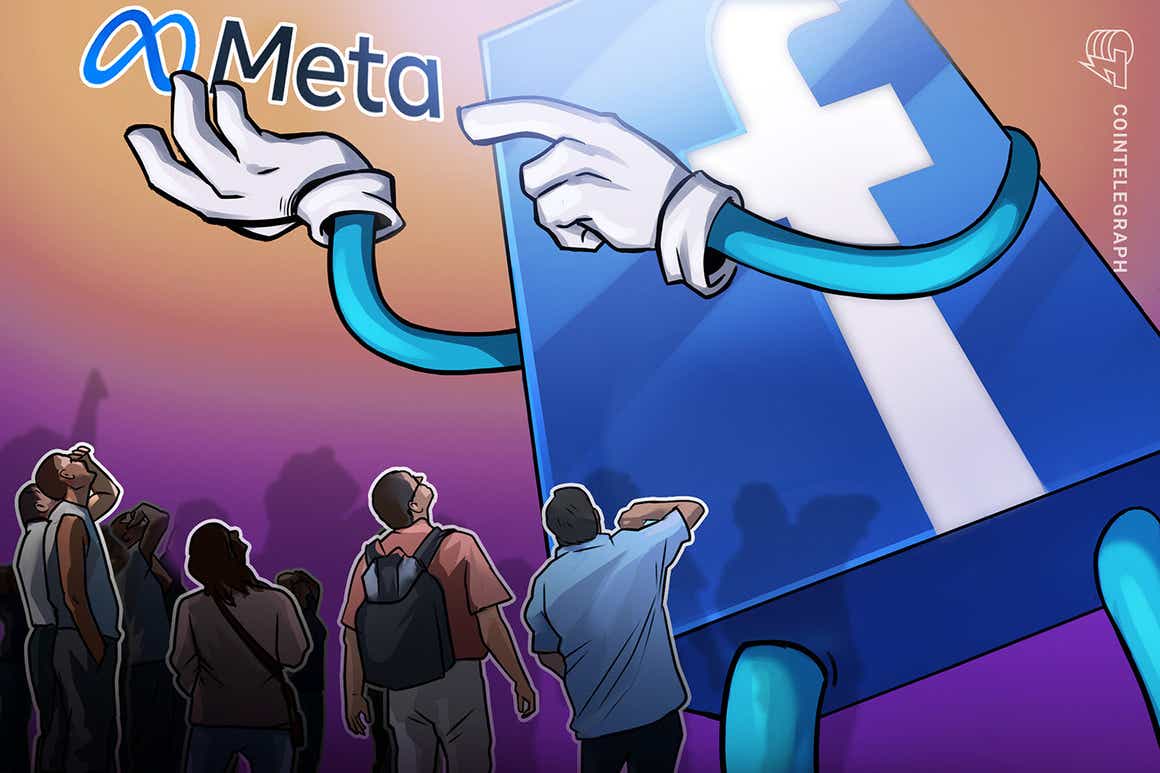