The Libplanet technology was used in the open-source online role-playing game Nine Chronicles, which has more than 300,000 users and backers that include Animoca Brands, Binance Labs and Ubisoft. Nine Chronicles will launch a “Chapter 3” update next week with a slate of new features, including dual staking programs and player championships, Seo said. 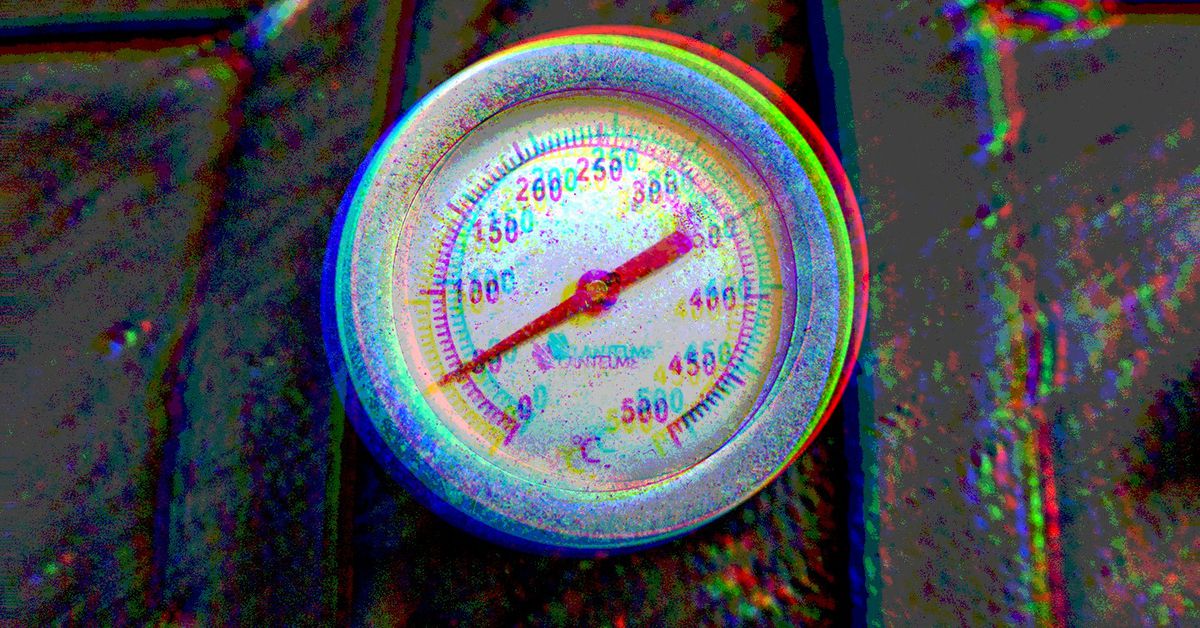