Europe is suffering and struggling to contain an energy crisis according to various reports that say the eurozone might have to deal with a cold winter that could lead to energy rationing and blackouts. A recent survey published by the General Confederation of Greek Workers (GSEE) shows seven out of ten Greeks purchase less food in order to pay for energy costs and fuel. Moreover, Hungary’s prime minister Viktor Orban explained in a social media post on Saturday that “Europe has run out of energy.”

Rising energy costs have propelled Europe into an economic tailwind and most of the problems stem from the Ukraine-Russia war. Russia has choked off energy supplies to the economic and political union that consists of 27 member countries. Just recently, members of the European Union and G7 finance ministers pledged to enforce price caps on electricity and crude oil. Meanwhile, Russian president Vladimir Putin explained on Wednesday that Russia would not supply gas, oil, coal, and heating oil to the West.

The energy crisis is causing Europe to consider energy rationing concepts and reports say Europe’s gas shortages could last until at least 2025. Furthermore, a recent survey published by the General Confederation of Greek Workers (GSEE) indicates that Greeks are spending less on food because of rising energy costs. 20% of the GSEE survey participants said that they spend “much less” on basic food and 51% said they spent “less” on basic food items because of the rising energy prices.

“The Greek economy and society, after years of austerity, are facing a new wave of price increases and revaluation of basic goods, and stagnant incomes threaten the purchasing power of many households and social groups,” the survey notes. Furthermore, 47% of the GSEE survey respondents told the researchers that they thought a “difficult winter” was coming. One individual out of every five Greek respondents explained that this winter they might not be able to foot the bill when it comes to energy supplies.

Hungary’s prime minister Viktor Orban predicted Europe would be dealing with a recession amid the region’s red hot inflation in mid-July. In a Facebook post published on Saturday, Orban insists Europe has run dry of energy. The premier blamed “fundamentalist greens and the bureaucrats” for Europe’s energy issues. “If we want to dig to the bottom of the problems, we always end up in the same place: the question of energy,” Orban remarked. Hungary’s premier added:

And the situation is that Europe has run out of energy.

“What can Hungary do in this situation? First of all, I would like to make it clear that Hungary and the Hungarian government will do what is required by the homeland,” Orban said. We [won’t] have a shortage of energy. This is not a prediction, this is a statement of fact. There will be gas in Hungary and enough electricity.”

Tags in this story

Jamie Redman is the News Lead at Bitcoin.com News and a financial tech journalist living in Florida. Redman has been an active member of the cryptocurrency community since 2011. He has a passion for Bitcoin, open-source code, and decentralized applications. Since September 2015, Redman has written more than 6,000 articles for Bitcoin.com News about the disruptive protocols emerging today. 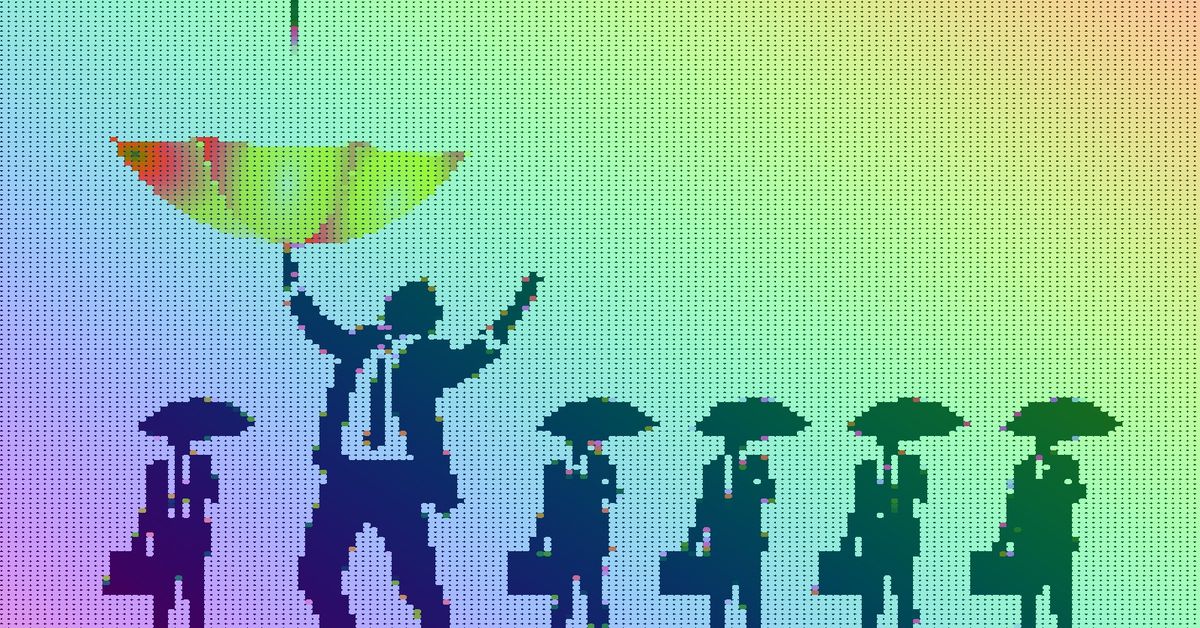