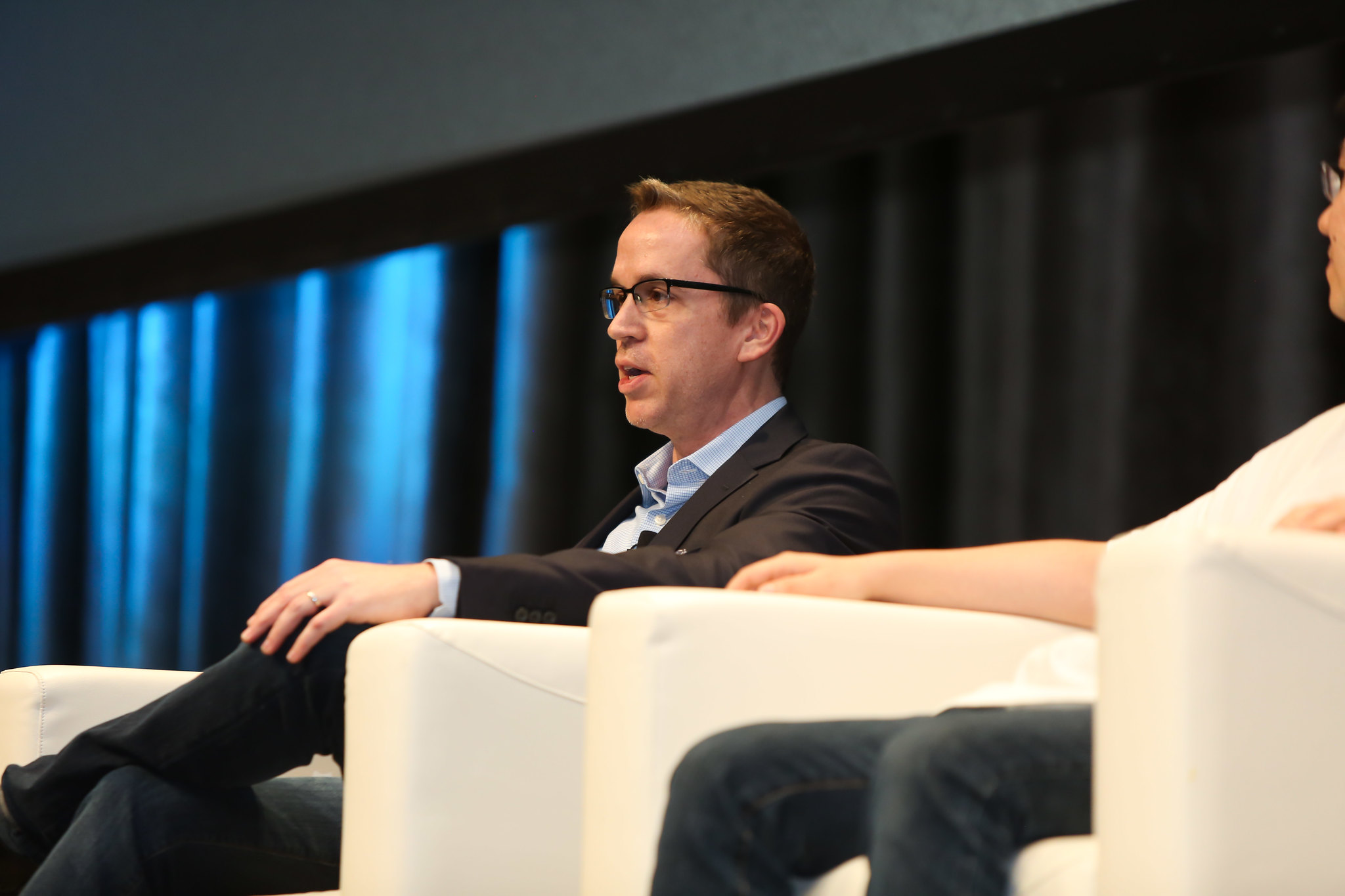 Payments startup Circle is pivoting its business to solely offering stablecoin services with the sale of its over-the-counter (OTC) trading desk. As part of the move, the firm confirmed the departure of additional executives, just weeks after co-CEO Sean Neville announced he would be stepping down.

In a lengthy blog post Tuesday, Neville and CEO Jeremy Allaire announced that the company would be focusing on its stablecoin business through 2020, with a suite of services built around the dollar-pegged USDC.

As part of the transition, Circle announced that chief financial officer Naeem Ishaq and chief legal officer Gus Coldebella would be stepping down from their roles, though Coldebella will continue to advise the company.

In an announcement of its own, Kraken said its OTC desk would now see more than 20 employees, and allow the company to serve new trading partners in Asia and other parts of the world. Kraken said the move would also bring deeper liquidity and more automated tools.

As a result of this latest sale, Circle will focus on its “core strength,” Allaire and Neville wrote, citing its “platform services infrastructure.”

This infrastructure supported the USDC stablecoin and “financial use cases worldwide,” the post said. Next year, it will support global payment, custody and stablecoin wallet APIs.

“These APIs will be offered as services to businesses and developers everywhere who will be able to take advantage of the innovation and efficiency of stablecoins without the cost, complexity and risk of implementing this infrastructure themselves,” Circle wrote. 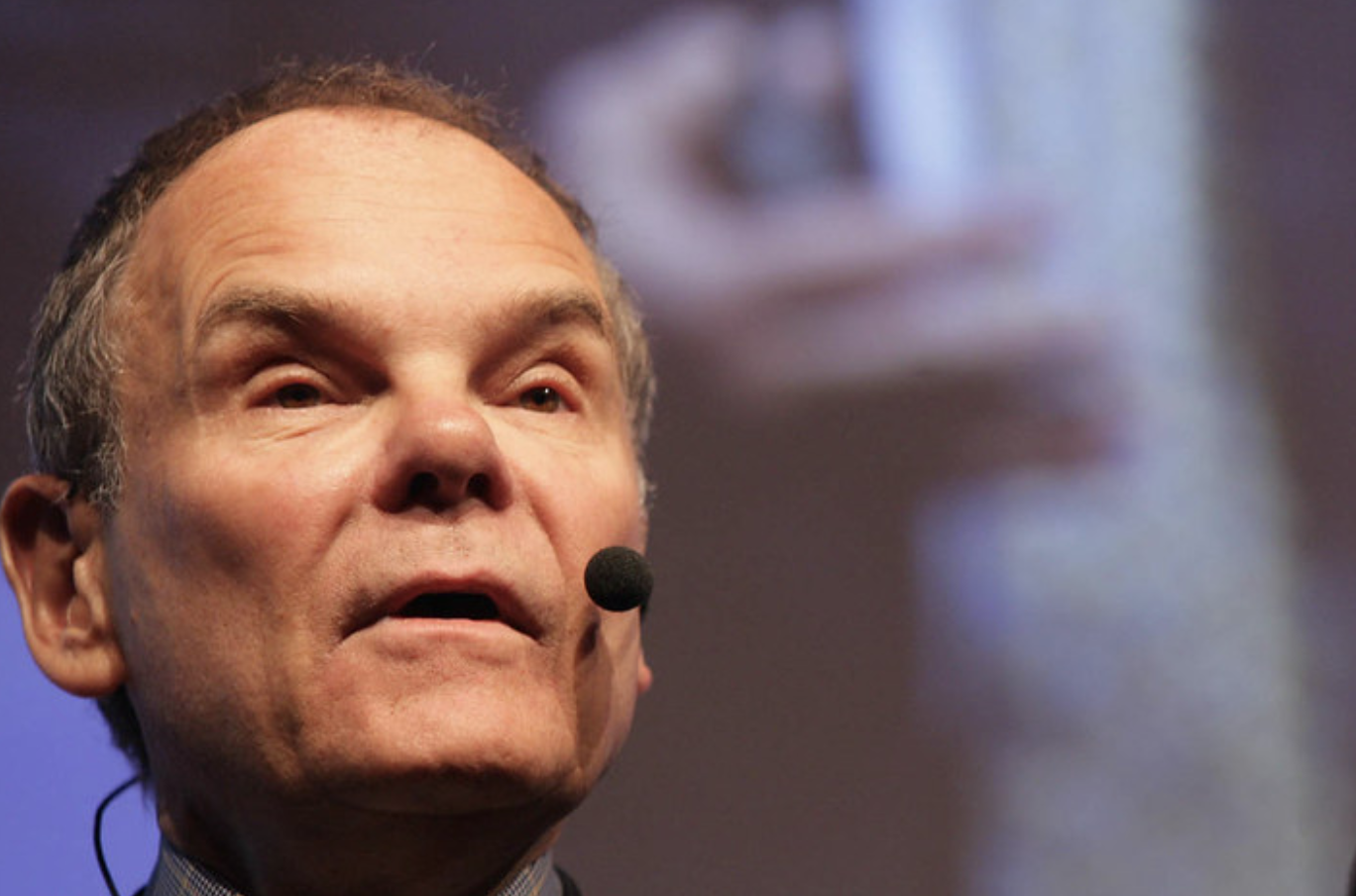