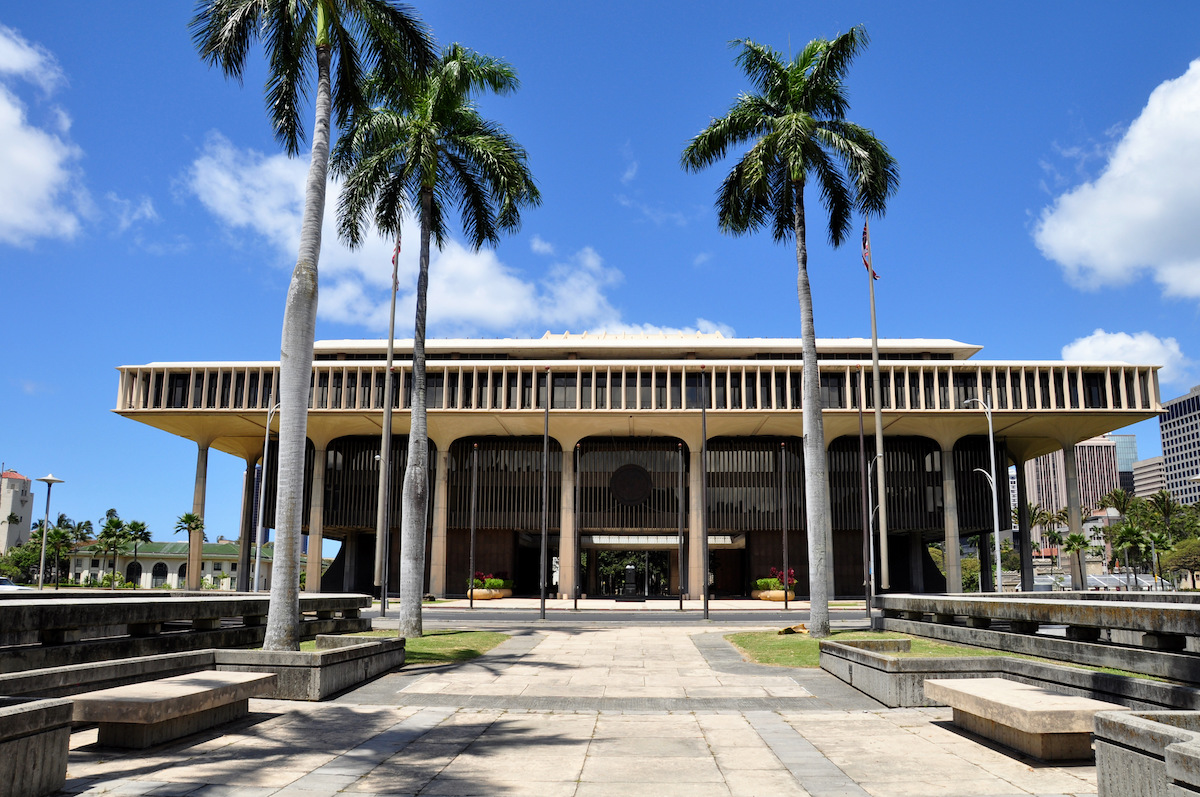 Hawaiian lawmakers have submitted a bill that allows banks to provide custody for digital assets.

SB2594, introduced on Jan. 18 with bipartisan backing, would make it legal for Hawaiian banks to hold “digital securities,” “virtual currencies,” “digital consumer assets” and other “open blockchain tokens” for their customers. It would further authorize Hawaiian courts to hear digital asset claims.

In effect, the bill could clear the way for Hawaiian banks to offer digital services alongside their existing ones. U.S. banks have long balked at touching bitcoin and other cryptocurrencies, fearing regulatory uncertainties and the assets’ at times illicit associations could spell trouble down the line.

But the troubles go a step further in Hawaii, where even crypto-focused money services struggle to function. That’s because the Hawaii Division of Financial Institutions requires crypto-licensed entities hold fiat reserves equal to their virtual currency holdings, a decision Coinbase said led to its shuttering of operations in the state in 2017.

This legislative effort does not appear to end the “double reserve” problem, as Coinbase has called it. But it would, conceivably, give some legal clarity to Hawaiian banks.

The bill’s language describes a low-cost, at times pro-consumer custodial system that could come online 60 days after passage. Banks would be required to pay a $1 annual fee and hire an independent accountant to examine their digital books.

Customers could also authorize their custodians to transact with their digital assets. They would need to agree to the “source code version” the banks would utilize, with statutory ambiguities “resolved in favor of the customers.” 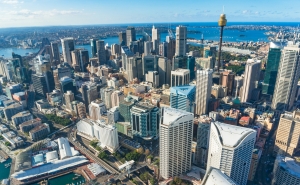 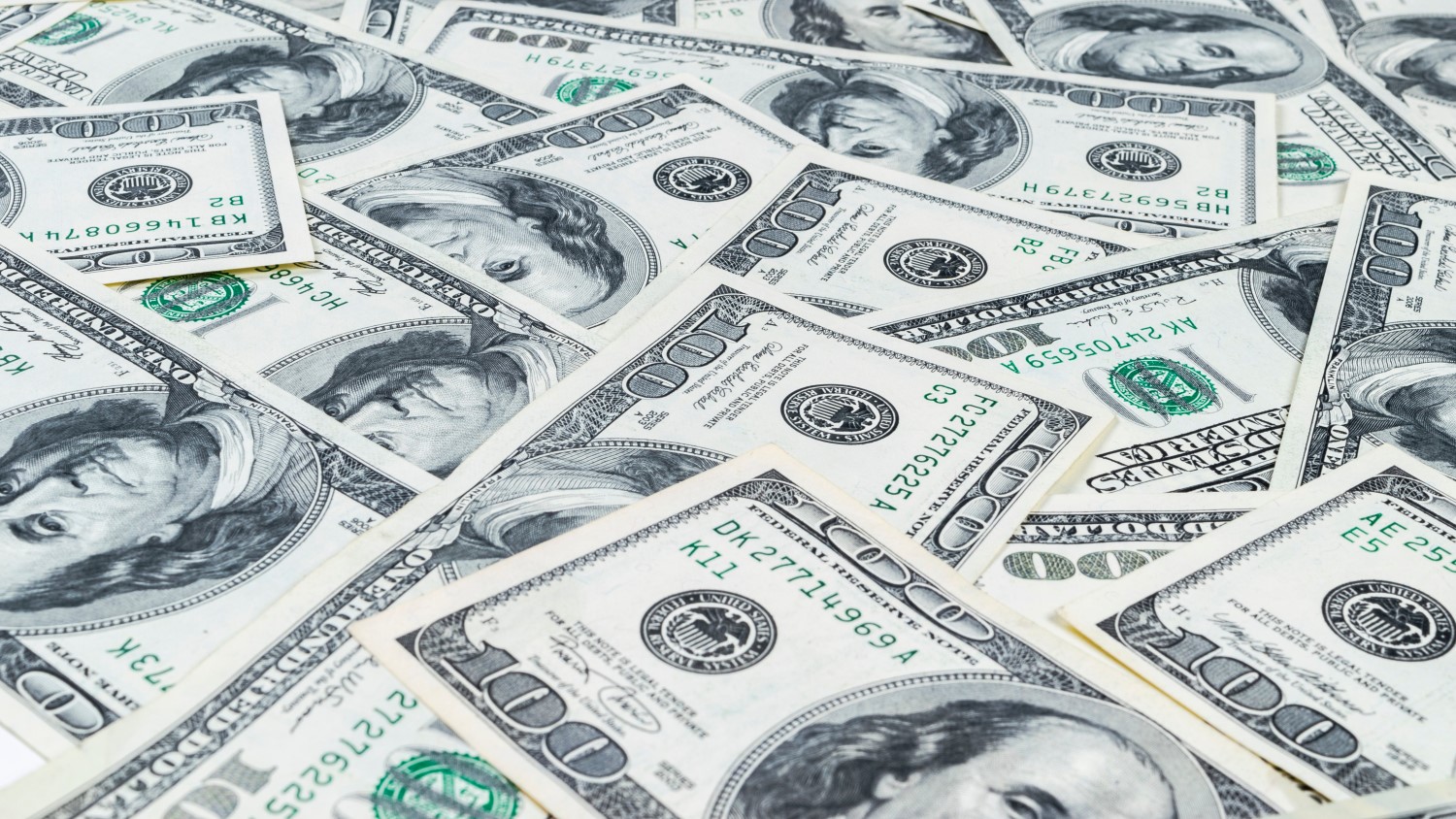