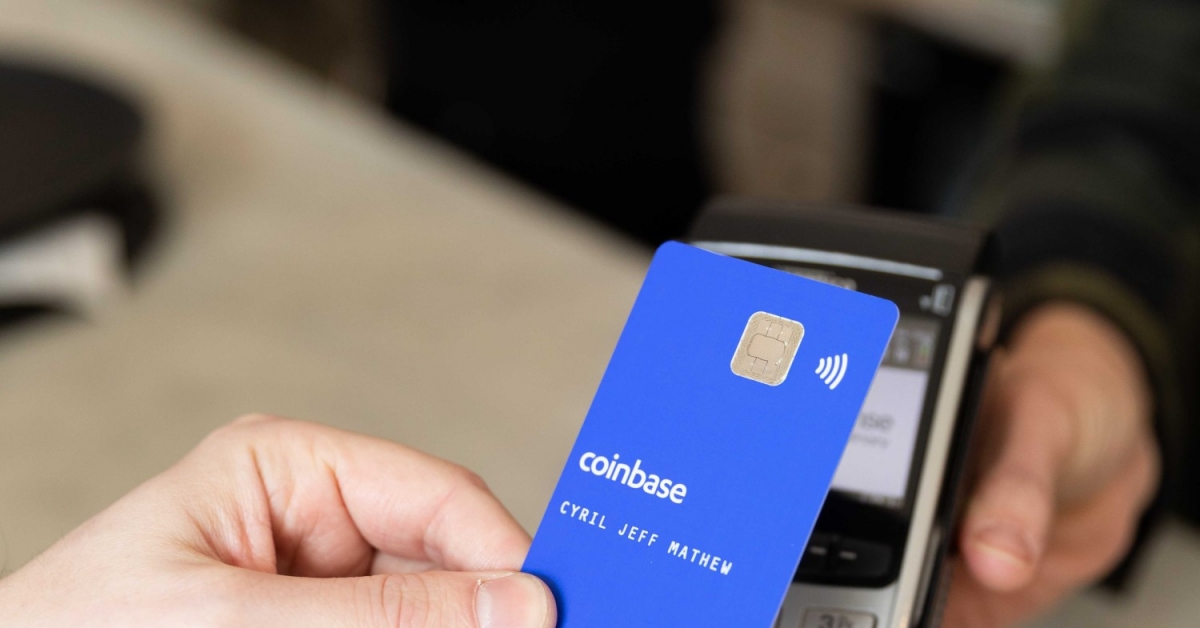 Google Pay users can now make payments with cryptocurrencies, thanks to a tie-up with Coinbase’s debit card offering.

The cryptocurrency exchange announced Tuesday that Coinbase Cards can now be added to users’ Google Pay wallets, enabling crypto-backed payments from Google Pay-enabled devices, such as phones or smartwatches, apparently for the first time.

Based in San Francisco, Coinbase launched its new Visa debit card for U.K. and European customers in April 2019. Holders can purchase everyday goods and services – up to £10,000 ($12,100) per day – with cryptocurrencies held in their exchange accounts that are instantly exchanged into the relevant fiat currency.

The new Google Pay feature will be available to users based in some European countries including the U.K. and Ireland, as well as Spain, France, Italy and Sweden. Neighboring countries will be added sometime later this year.

Card users will even be able to use the Google Pay integration before their physical card arrives, Coinbase added. 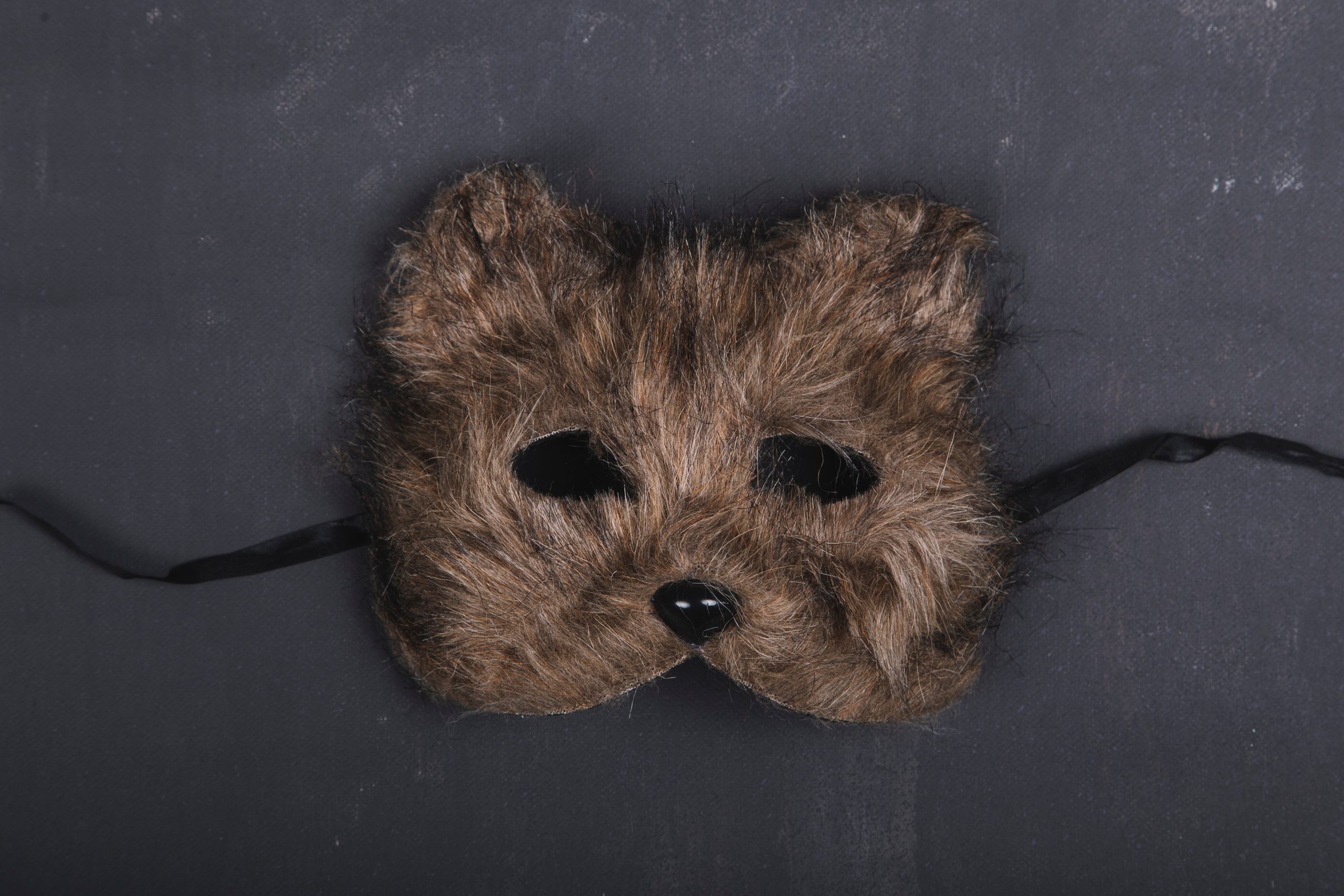 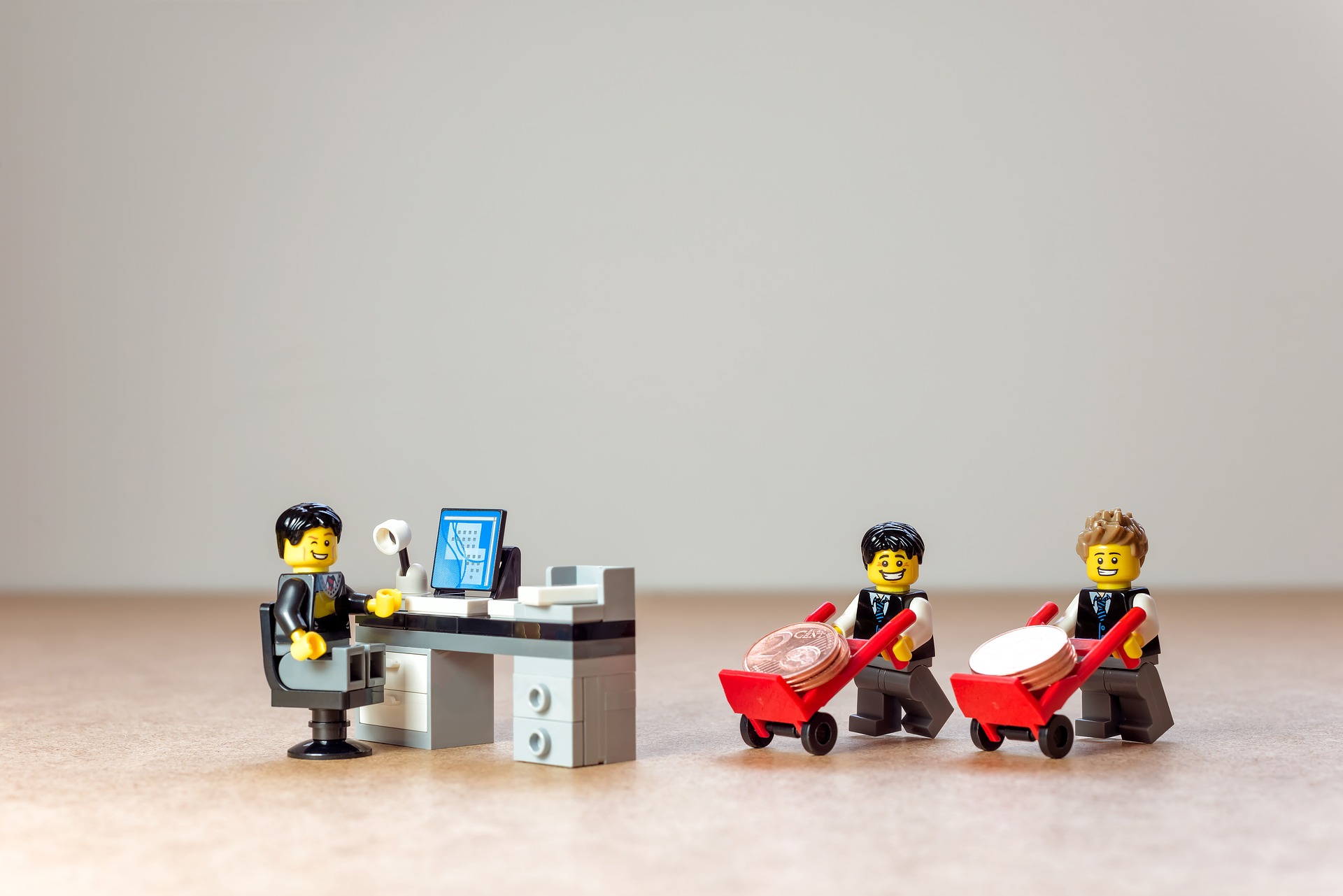