Home
|
Uncategorized
|
How a Stablecoin Survived a Crash, Bugs and Decentralization 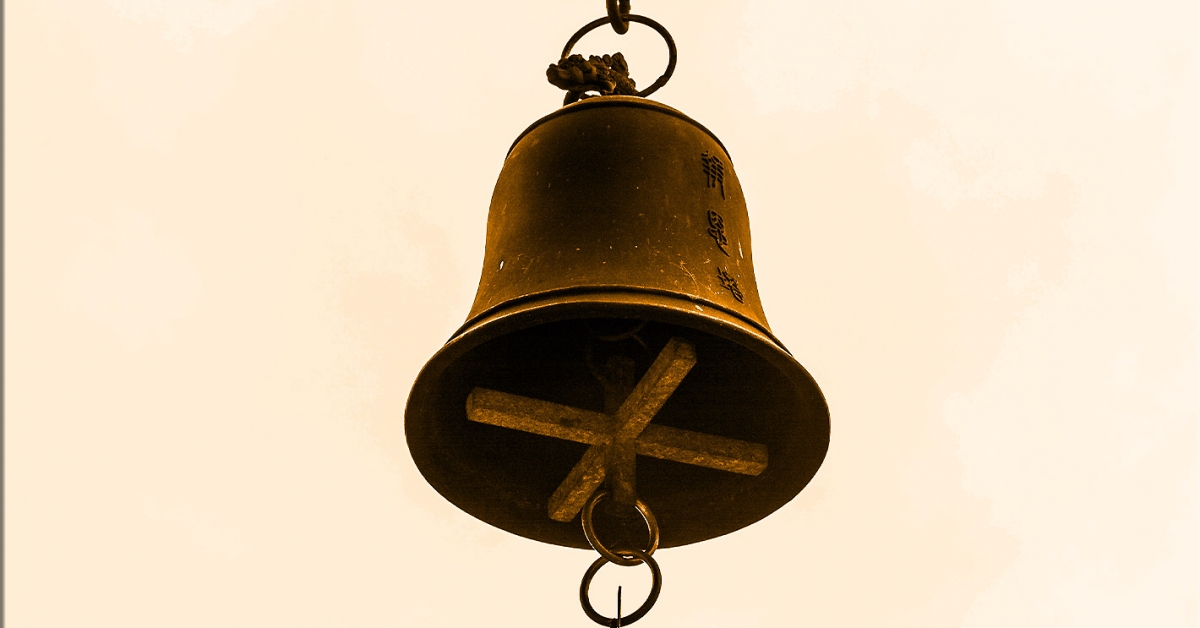 The best Sundays are for long reads and deep conversations. Last week the Let’s Talk Bitcoin! Show gathered to discuss how the MakerDAO DeFi stablecoin actually works and what happened during the sudden, precipitous drop in crypto prices earlier this month.

In the aftermath of the so-called “Black Thursday” crash from several weeks ago, MakerDAO’s “DAI” ethereum backed dollar pegged stablecoin came untethered and was, for a time at least, functionally insolvent. In the aftermath, holders of the MKR token which allows holders to participate in governance decisions opted to do a couple of things, including adding the centralized stablecoin USDC to the list of acceptable collateral, which drew both condemnations mostly around centralized risk being added to the system and praise for making the system more robust against sudden ETH collateral price crashes.

And now most recently, the Maker Foundation which had held some centralized control over the protocol completed their long-planned exit with all authorities now transferred to the holders of MKR tokens, removing both a point of control which had been used as a safety check and a point of risk in that centralized control can be co-opted and used to disrupt a system as we’ve seen in other examples.

On today’s show we’re digging into: 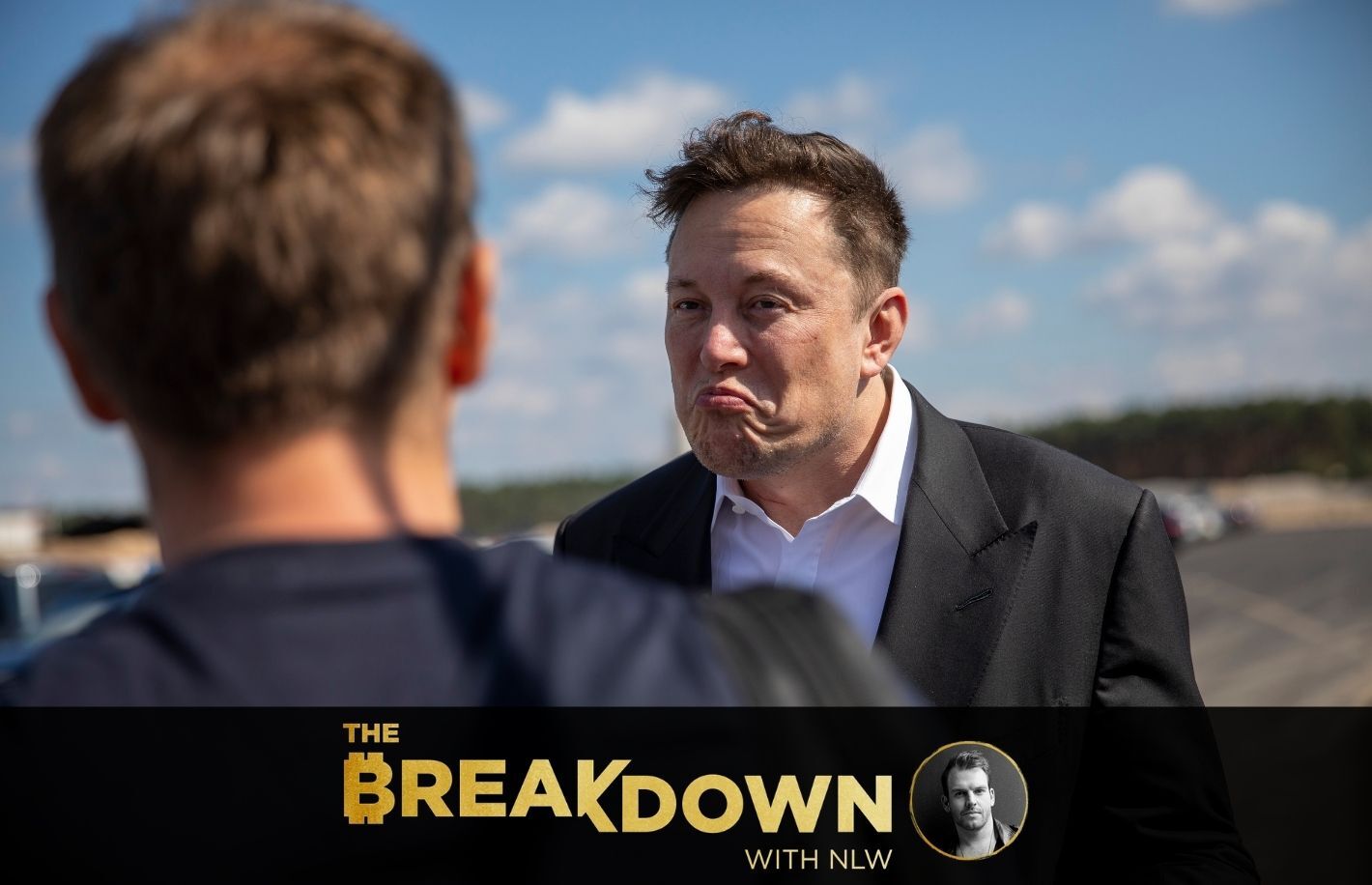 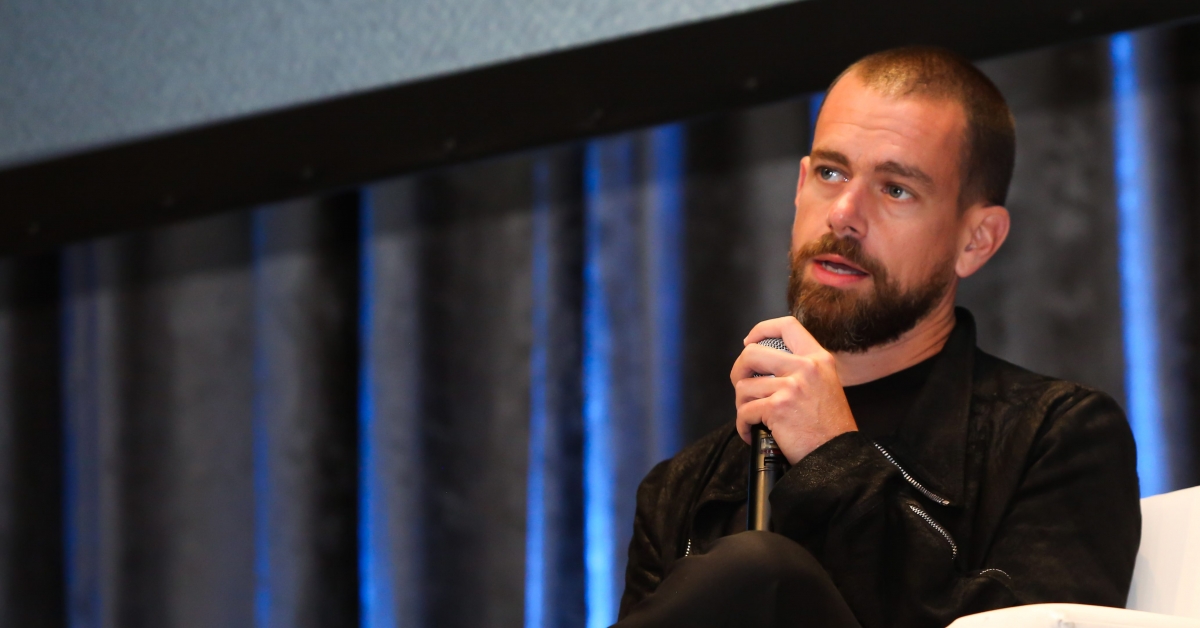