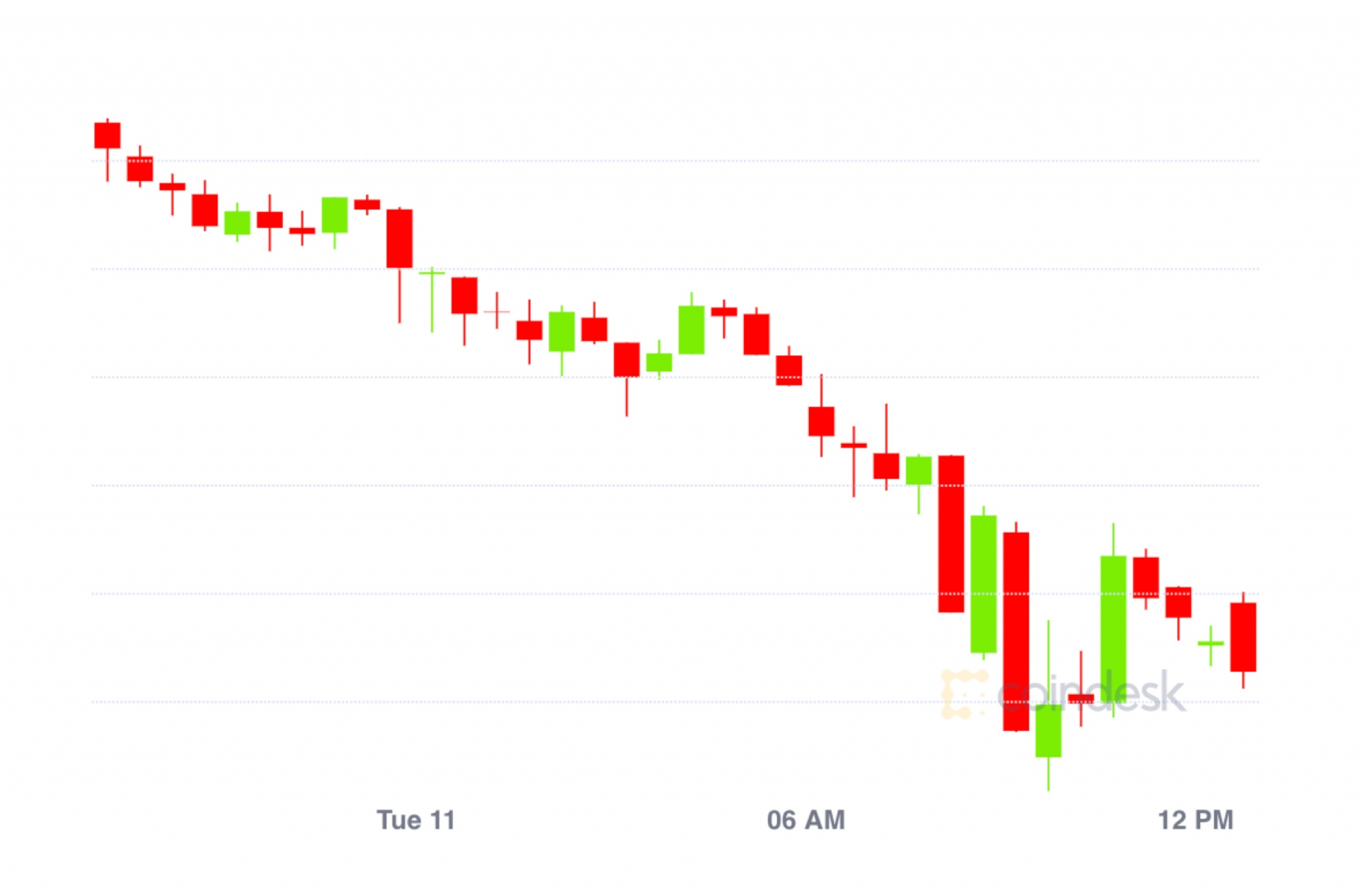 As the bitcoin market sees red, DeFi opportunities in stablecoin trading have some borrowing rates exploding to double digits.

Heavy sell volumes on spot exchanges such as Coinbase caused a fall in bitcoin’s price to as low as $11,299 Tuesday. Profit-taking is one driver of the dip, according to Chris Thomas, head of digital assets for broker Swissquote. “There are naturally some traders looking to take short term profits here, which is driving us lower,” Thomas told CoinDesk.

Katie Stockton, a technical market analyst for Fairlead Strategies, says there are signs the bitcoin market in the short term may be headed even lower. “Bitcoin has seen upside follow-through on the back of its breakout above important resistance in the $10,000-$10,055 area,” Stockton said. “There are some signs of short-term exhaustion, however, that suggest a pullback could unfold over the next week.”

Traders were hitting the sell button on economic hedges Tuesday. Gold was in the red 5.6% and at $1,913 as of press time. Over the past month gold remains up, having gained 6.4%. Meanwhile, bitcoin has appreciated 22%.

Andrew Tu, an executive at crypto quant training firm Efficient Frontier, says a temporary bearish market for bitcoin won’t last, despite price dumps. “If the market faces exhaustion, we could see a larger correction,” he said. However, a positive news cycle will eventually bring another rally, Tu noted. “With all the positive news surrounding bitcoin, as well as the recent altcoin pumps, it is clear that the market sentiment is highly positive.”

The decentralized finance, or DeFi, lending and trading platform dYdX is seeing a jump in borrowing rates on its platform. It’s currently over 11.7% on average, a high not seen since its competitor lender Compound’s emergence in late June, ushering in a wave of interest in DeFi overall.

The catalyst for rising rates on dYdX are derived from the USDC stablecoin, which has seen its borrowing rate jump as high as 25% this week.

DeFi observer “Ceteris Paribus” noted on Twitter that borrowed USD coin (USDC) is being used by traders for quick arbitrage opportunities. In this instance, a trader took advantage of stablecoin tether’s (USDT) price relative to USDC on trading platform Uniswap and borrowed from dYdX. This caused lending rates to jump outrageously as it soaked up the supply of loanable funds; the trade likely involved trading USDC for ether, then trading ether for tether because it is more liquid than trading USDC for USDT outright. The two stablecoins are both supposed to be priced close to one U.S. dollar, but supply and demand on individual exchanges may cause prices to fluctuate.

Thus the arbitrage opportunity, although risky, would net a trader $40,000 on just $45,000 of crypto collateral, a profit of nearly 89% in a short amount of time.

Read More: Falling 65% This Year in Bitcoin Terms, Do ‘Stablecoins’ Need a Rebranding?

Read More: India May Be Starting Its Biggest Bitcoin Bull Run Yet 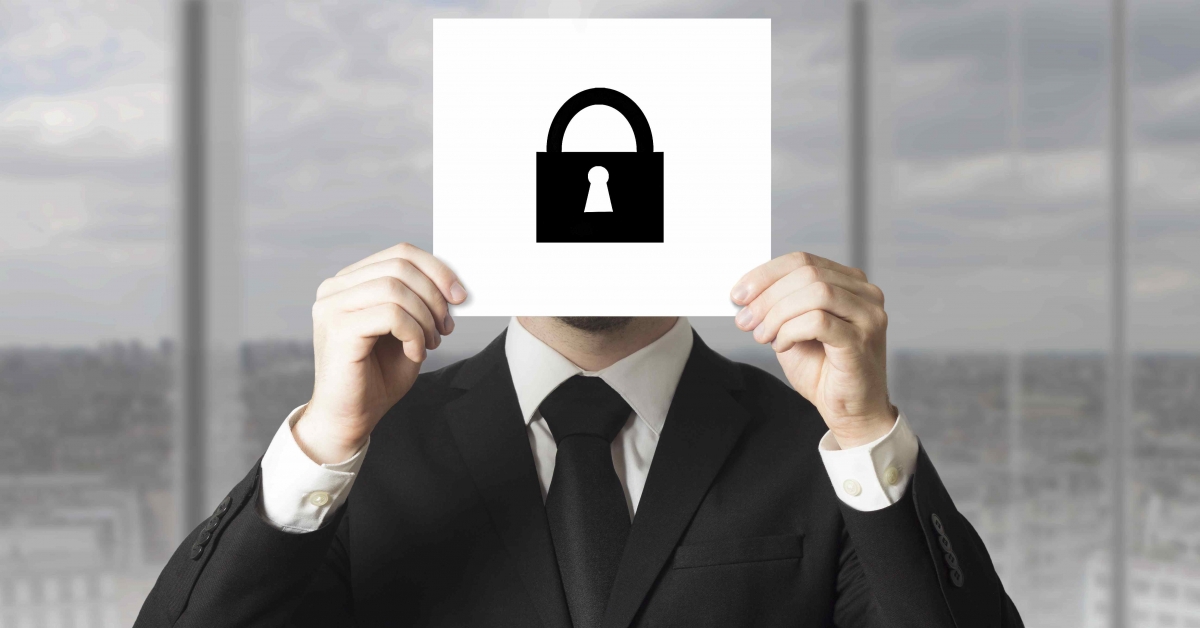 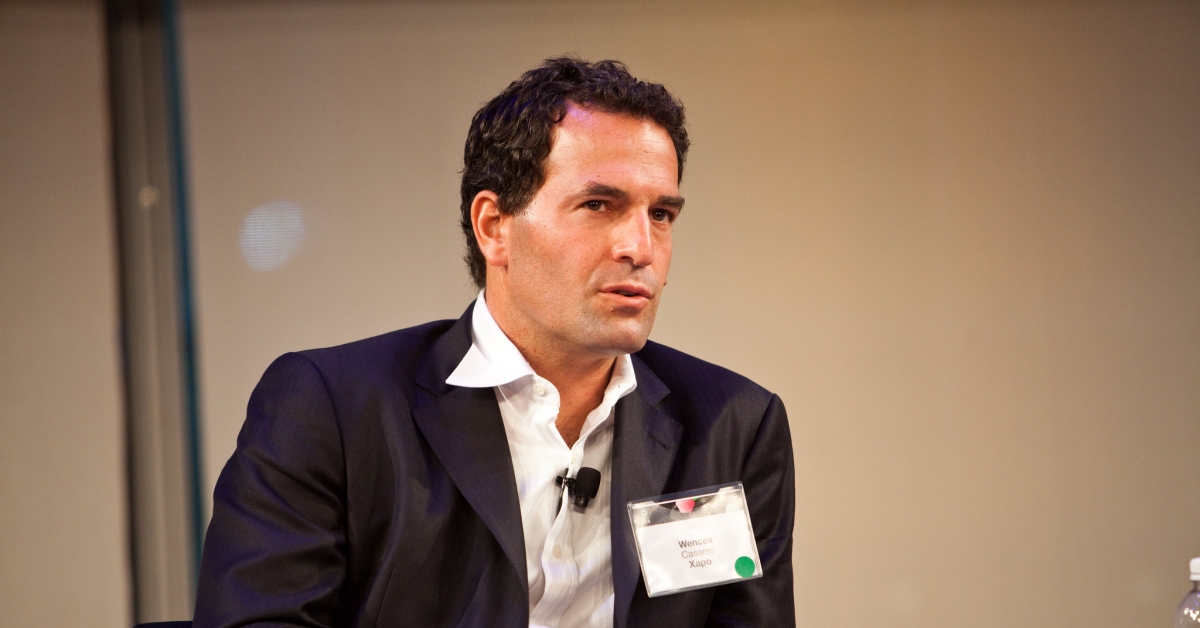